Lead Gasoline Has Finally Been Phased Out

Lead gasoline, which has caused a lot of the world's health and environmental issues for the past century, has finally been eradicated worldwide. 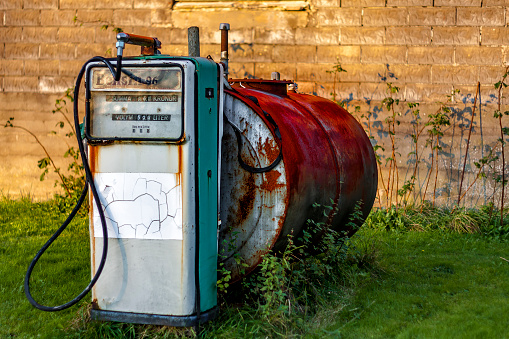 The announcement was made by the United Nations recently, reports Vox. Algeria was the last country to phase it out. They had large stockpiles of the fuel, which eventually ran out in July. Now, the entire nation has finally made the switch to unleaded gasoline.

Before the UN announcement, a total of 117 countries (mostly low-income ones) around the world were still using lead gasoline. Alongside Algeria, Yemen and Iraq were also still using leaded fuel as per a 2018 UN map, writes GreenCarReports.

As a result, the UN Environment Program (UNEP) launched an effort called Partnership for Clean Fuels and Vehicles, whose sole goal it is to completely eradicate the use of dirty fuels such as lead gasoline for their known public health and environmental dangers.

UNEP Director Inger Andersen states that the Partnership was "UN-backed alliance of national governments, businesses, and civil societies" that used flexible tactics to deal with the scourge of lead gasoline. Among their efforts included convincing governments to implement bans, teaching vehicle manufacturers "cleaner" ways to build their fleets, and investing in better fuel refineries, above all else.

One of the biggest crackdowns performed by the Partnership was the identification of a bribery scandal involving the chemical company Innospec Ltd. The company was trying to keep their lead gasoline products legal in Indonesia and was bribing government officials to keep their business.

Read also: Sun's Energy Can Be Harnessed as Clean Fuel With The Help Of This New Self-Powered Device

Lead Gasoline Phase Out: Why Should You Care?

Lead gasoline is one of the dirtiest and most dangerous kinds of fuel ever produced. 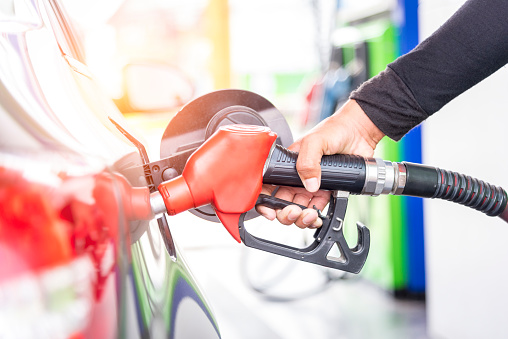 The dangers of lead have been quite obvious for a while now, though the world was a little too slow to realize it. Various studies have long confirmed that lead poisoning can cause brain damage, lowered IQ, chronic illnesses, and even elevated mortality. In the US alone, lead exposure kills 10 times more people than initially thought.

But that's not all that lead can do if you look at its more indirect effects. Studies have shown that early lead exposure in children is linked with violent crime rates even decades later, according to a report by MotherJones. This goes well with the fact that a third of lead poisoning cases in American children go undiagnosed, sometimes even for years.

Lead gasoline has been causing immense harm to modern society ever since it was first introduced to car fuel in 1922. But back then, people never really knew about the inner dangers of lead as a whole; all they knew was that it helped car engines run better. This is a little weird since even during the Ancient Greek Hippokrates, lead has always been known to be poisonous.

It won't be until 1979 when the world would know again about the dangers of lead exposure, when the physician Herbert Needleman first documented it for modern times, according to PBS.org.

One-Third Of US Childhood Lead Poisoning Is Undiagnosed