SpaceX's Inspiration4, its first all-civilian mission, is on track for its September 15 launch after it passes the flight readiness review.

Inspiration4's crew will comprise four civilians, including a billionaire who purchased the flight to raise funds for a hospital. 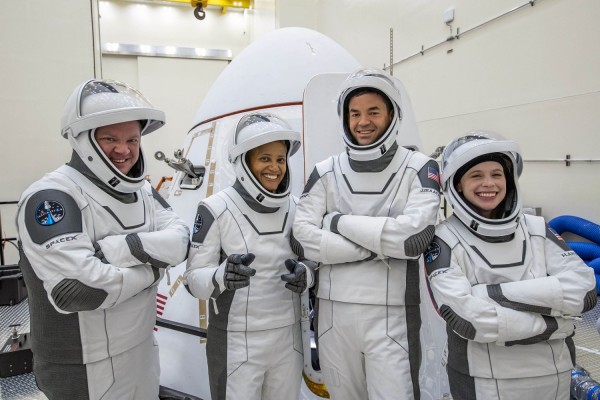 SpaceX's Inspiration4 mission, the company's first mission with an all-civilian crew, is on track for its September 15 launch.

The Inspiration4 mission team tweeted that they "have completed our flight readiness review and remain on track for launch."

According to a report by Space, SpaceX's Inspiration4 mission will launch from Pad 39A at the Kennedy Space Center. Should the launch on September 15 not push through, September 16 has been designated as the backup launch date.

The Inspiration4 mission will involve four civilian crew members who will get the opportunity to go on a three-day journey around the planet in SpaceX's Crew Dragon spacecraft.

One of its passengers is Shift4 Payments founder Jared Issacman, who "purchased the flight as part of an effort to raise millions for St. Jude Children's Research Hospital," according to the report by Space.

Joining the billionaire founder is Haley Arceneaux, a physician's assistant at St. Jude's, who is also a childhood bone cancer survivor. Rounding up the list of crew members for the SpaceX Inspiration4 mission are Sian Proctor and Chris Sembroski, who were selected from a global contest.

What Time is Liftoff for the SpaceX Inspiration4 Mission?

As previously mentioned, SpaceX's all-civilian mission will last for three days and will give the crew an opportunity to circle the Earth for three days before "splashing down in the Atlantic ocean," per Space.

There is no exact time yet for the Inspiration4 launch as it will only be determined three days before the launch date. On that day, the launch window will be narrowed down to five hours from the previous 24.

According to a report by Space, certain factors have to be taken into consideration when choosing a liftoff time. These factors include weather conditions, flight trajectory, and emergency landing sites. 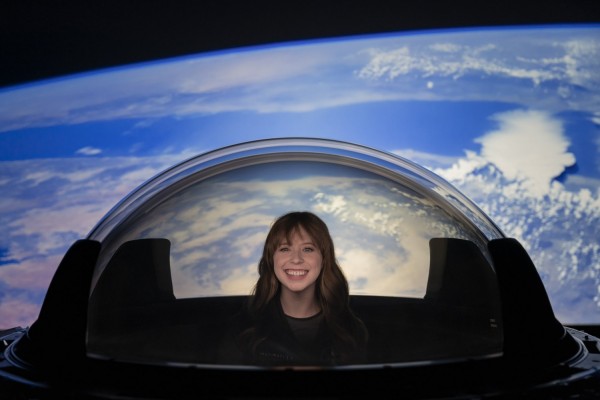 Since the Crew Dragon will not be docking at the International Space Station (ISS), its docking port has been replaced by SpaceX with a dome window that will give the crew 360-degree views of their surroundings.

According to a separate Space report, Elon Musk, SpaceX's CEO, "touted the window's 360-degree views of space as something that will be truly out of this world."

It has also been called an "engineering marvel" by Shift4 Payments founder Jared Issacman.

SpaceX Inspiration4: First Fully-Civilian Crew to Make History in Sept. 15, A Month Away from Launch