SpaceX's Inspiration4 is Launching Next Week Aboard the Dragon, And the Mission is a Go

SpaceX has met with team Inspiration4 and is now preparing for its launch next week, September 15, which has a go signal for its mission. The venture would launch the all-civilian crew gathered by SpaceX, something which has been never done before, only to go to Earth's orbit, and back again to the surface.

Last week, the Inspiration4 has been set for its flight readiness test, which it successfully passed and now has made its way to the facility where they need to do their final preparations and tests. The crew has been filmed by Netflix, along with SpaceX for its preparations for the upcoming flight, signifying that it is a massive venture. 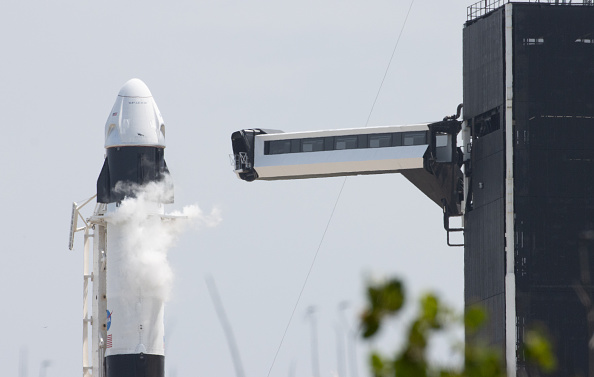 According to WFTV, the flight readiness brief and test are now out of the way, and this is one of the final tests which the Inspiration4 team will need, for a step closer to flying with the rocket. Now, the team is already making its way for their final week on Earth as civilians, soon to become full-fledged astronauts.

The team was selected from a pool of applicants, and the four-person team that the company has selected are those which have no background in anything related to space. Other final preparations are underway, and Kennedy Space Center on Cape Canaveral is going to be busy in the next week. 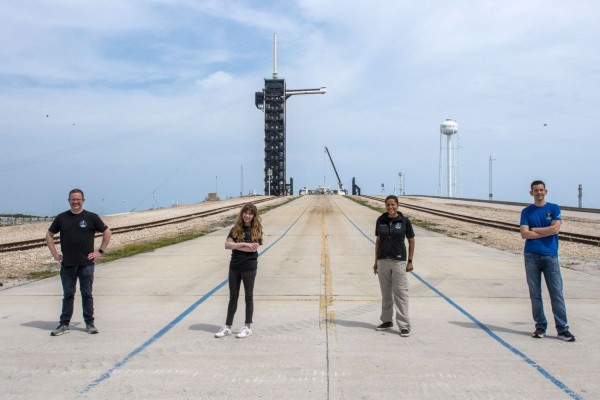 (Photo : Inspiration4 Official Press Release)
SpaceX's Inspiration4 is set to fly on September 15, aboard the Crew Dragon, for the all civilian flight which would be the first among all space companies.

Inspiration4's mission is to raise awareness for St. Jude Children's Research Hospital and would be the main focus of the flight to orbit. Next week, Wednesday, September 15 is the day these civilians would make history and embark on a journey that no regular people have attempted before.

The venture was made with SpaceX, and it is something that the space company has planned, particularly as it is one of the pioneers that aim for opening space tourism. The venture would show that anyone can go to space, and soon, it would be a focus where people could go to, unwind, and travel.

However, this is not yet guaranteed, as the main focus of these flights is to receive the "experience" and have no exact place where people could travel to. Moreover, it is not like people can stand, snap, and showcase their OOTDs.

The FAA is not yet that keen on space tourism, particularly as it is limiting the eligibility for next flights after Virgin Galactic and Blue Origin's flights.

What Will They Do in Orbit? 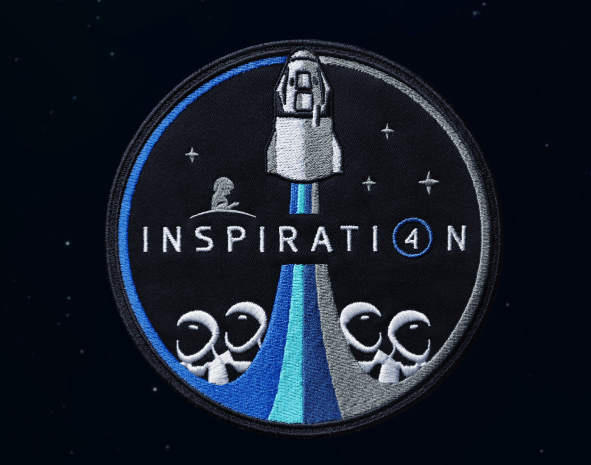 It would be a multi-day journey that would travel in the low-Earth orbit (LEO) and see the world from above. There are no exact tasks or missions which the company would do or assign to the civilian astronauts, only their goal to raise awareness for the hospital.