"Alan Wake" remastered is coming, and this is not a drill for modern gaming consoles, bringing the 4K resolution adaptation. And what is more interesting now is that it would not be an Xbox 360 exclusive anymore, as it would arrive in the PlayStation 5 and PC gaming platforms on its next release.

Ever since the video game has disappeared from Steam and the Xbox Live platform, the game franchise seemingly was lost and forgotten. However, several fans still have expected the game to release its sequel and new titles, which were also seemingly forgotten.

Remedy Entertainment has not followed up since its last speculation of a possible sequel. 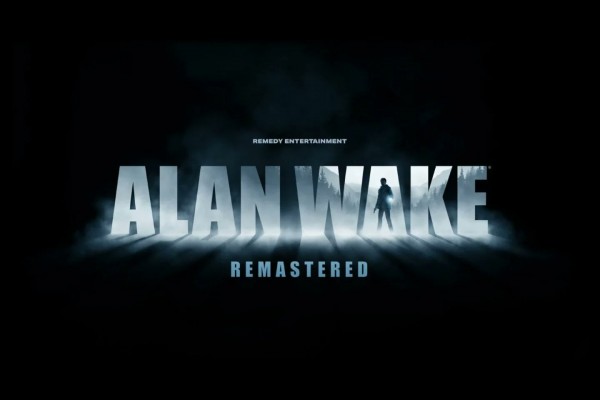 "Alan Wake" Remastered is on its way, and a lot of fans are getting excited about the rumors that sparked the return of the franchise to the gaming platforms. The initial rumors have sparked from a listing on Epic Games' store about the remastered version, something which would fit the 4K screens and modern resolution definitions.

According to The Verge, last year's initial teaser has followed up on this release but was not quite clarified by Epic Games' publishing as the initial plan was for a collaboration with Remedy Entertainment. "Control's" project with Remedy has released subtle hints for the game's future.

What is more important is that the speculations have pointed out to its arrival for other platforms and would not be limited to the Xbox consoles. Before this, the game was an Xbox 360 exclusive only. Now, it is distributed for modern 4K platforms, including that of the PlayStation 5, Xbox Series X, and PC.

The leaks have been seen from Epic Games, but searching for it now would only put users to the 2012 game of "Alan Wake" or its original release. Nevertheless, "Alan Wake" Remastered edition would be enough for gamers to relive the game and enjoy its popular thriller and mystery offer to the gamers.

The supposed AAA game collaboration between Epic Games and Remedy Entertainment has talked about two new games which would be in the same universe. One major and a smaller project, where the latter was speculated to be the remake.

Currently, nothing is said about the game's sequel, especially as details remain fuzzy with regards to the return of the game. It was said that the title would return to distribution as a remastered game this Fall, but there are no exact dates for this.

The sequel is what most fans have been waiting for, but the remastered would suffice for now to relive the game in 4K. After which, the developers can follow up with the sequel and bring back the franchise to the pop culture of the modern era.