Windows 11 packs several upgrades over Windows 10, but according to Microsoft, the snappiness and overall responsiveness of their new OS isn't really tied to the hardware it runs on.

Microsoft VP for the Windows Management Team Steve Dispensa explained what's under the hood of Windows 11 that makes it feel faster than its predecessor. He showcased how both hardware and software intricately work together to support Windows 11, in a way that Windows 10 apparently didn't.

As reported by Tom's Hardware, among the biggest changes in Windows 11 was the improved resource management system. Unlike in Windows 10, the new OS now implements higher priority levels to programs whose windows are currently being worked on.

For example, if you're typing on Google Docs on a window in your main screen, the OS will devote most of its resources to running that specific window, which then doesn't leave up much processing power to any apps running in the background. And all of this is done in real time depending on the main program window a user is focusing on, unlike in Windows 10 where you'll mostly need to set program priorities manually.

According to Dispenza, the performance improvements are due to a reduction of 32% in memory usage, and 37% less CPU usage. Microsoft calls this "tab sleeping," which could be a lifesaver for people who will be running Windows 11 on minimum-spec hardware.

Here is the full video on the Microsoft Mechanics YouTube channel, if you want to digest all of the finest details:

Aside from freeing up memory and CPU resources, Dispenza also mentioned that Windows 11 updates are almost 40% smaller, which makes them faster to download and install. This is made possible by a reworked update engine which only focuses on downloading the most critical files from Microsoft servers, reports MSPowerUser.

During the initial reveal for the OS back in June, Microsoft famously stated that they designed Windows 11 specifically for gaming. So does this mean that the tab sleeping function will also lead to improved gaming performance?

Well, this is where things begin to differentiate. If you're expecting an FPS boost from the extra memory and CPU overhead, you're going to be disappointed. That's because FPS is intrinsically tied to the kind of hardware you're running in your PC (i.e. your CPU, memory, and graphics card). If you have relatively meager components, Windows 11 won't help you with increased frames.

What it could help with, however, is making games run far more stable. Perhaps you could expect fewer hitches, frame rate drops, and stuttering in your favorite games, especially if you're running them with other apps like OBS (for streamers out there). 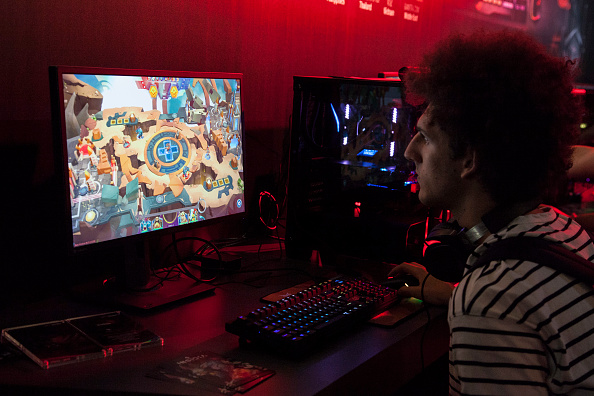 But if for some reason you'd still prefer your old trusty Windows 10 install, you can do that. Even if you don't upgrade when Windows 11 comes out, your current Windows 10 OS will still work. So don't believe those rumor mongers who say that you have to upgrade to Windows 11 as soon as you get that update prompt.

Related: Windows 11 Will Give Users a Chance To Roll Back to 10, But Should They?

Windows 11 Upgrade: What Will Happen to Your Windows 10 OS If You Don't Upgrade?