Windows 11 has had no shortage of controversy since being officially unveiled last June 24. And it's easy to see why.

Perhaps the biggest problem is its steep hardware requirements. A quick look at the specs doesn't really reveal anything too hard to run: at least a dual-core CPU, 4GB of memory, a 64GB hard drive. In today's computer hardware terms, that system is a "potato." But of course, that's not everything that Microsoft unveiled. 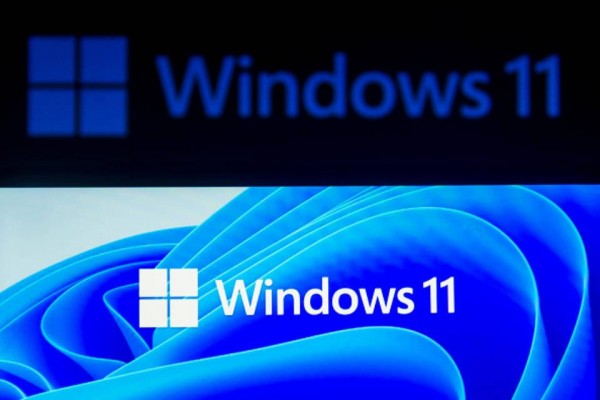 A few days after the first version of the system requirements were revealed, there was an updated one, and it contained something not a lot of people were familiar with: a TPM module. Furthermore, Windows 11's required specs were also classified in "hard" and "soft" floors. The soft floor involved systems needing a TPM 2.0 module, while the hard floor only specified TPM 1.0 and the aforementioned dual core processor, etc.

Then, Microsoft released yet another news concerning the system requirements for Windows 11. This time, they mentioned that you'll need at least an 8th gen Intel or a 2nd gen AMD Ryzen processor, or the new OS wouldn't work on your system. It's so convoluted and confusing, which is further aggravated by the fact that the OS will run on a tiny Raspberry Pi 4 and not on a lot of far more powerful computers.

Right now, it looks like Windows 11 is filled with issues already. As such, Microsoft revealed that you can actually roll back to Windows 10 if you don't like how the new OS runs, writes PCWorld. But should you roll back in the first place?

Windows 11: All About Security

Assuming that you're going to have the right hardware to run Windows 11, it would make sense for you not to go back to Windows 10. And here's why.

During the official live stream event for Windows 11, Microsoft touted it as the "most secure one yet." Aside from software-bound security measures, the OS is also going to feature hardware-based protection. And according to Microsoft, that's what the TPM 2.0 module does, writes The Verge.

For the uninitiated, the purpose of a TPM module is to serve as a hardware-based security measure. It stores sensitive data such as encryption keys and login credentials, which hackers can't steal without physically tampering with the device. For that alone, Microsoft's TPM requirements make a lot more sense.

If you have a relatively modern PC (one that doesn't come from the 2000s or earlier), then there's a good chance that a TPM module is already built in. But if you're out of luck, you can simply upgrade to a newer platform, such as the new line of motherboards that ASUS just announced which are TPM 2.0-enabled.

If there's one thing that should steer you away from Windows 10, it's the plethora of issues that it's had in its six-year life cycle. Most of these problems come from official Microsoft updates, even. And if they're bad enough, they can actually pose a security risk. In fact, there's already a new problem, according to this report from CNN.

It suffices to say that Windows 10 is rife with problems. So, if what Microsoft says about Windows 11 is true, then at least these issues won't occur as often. But this doesn't really mean Windows 10 is a bad OS. Not at all. If you don't meet the steep hardware requirements, then Windows 10 is still perfectly fine.

Windows 11 Runs on the Raspberry Pi; Does this Mean Microsoft's System Requirements Are Bogus?