‘WarioWare: Get It Together’ Brings a Wild Take at Gaming for the Nintendo Switch: Is it Worth Buying?

"WarioWare: Get It Together" has been released today, and it brings a lot for gamers to enjoy, particularly because it brings back the popular game for the Nintendo Switch. This release has a lot of gamers familiar with the title excited, something which they have anticipated for a long time now, following its last game from three years ago.

Earlier last June, Nintendo has surveyed their gamers if they are willing to pay $50 for the game, which has then sparked rumors about the return of "WarioWare" for the Switch console. It received mixed reviews, but it ultimately pushed through in bringing the game for the people, especially as they have expected this release after its hiatus.

'WarioWare: Get It Together' Releases for September 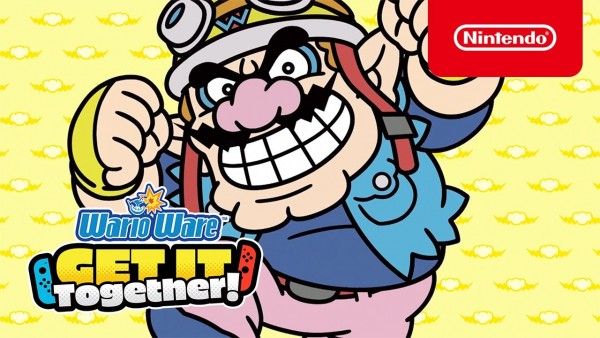 The game has been long anticipated by gamers, especially as initial rumors have sparked its return to the platform. Initially, the last release in 2018 for the Nintendo 3DS has said that it would be the last outing of the game. That news has been proven wrong, especially as "WarioWare" returns today for a wider screen.

The game has had ten installments of the franchise, spanning an 18-year career track, on six of Nintendo's gaming consoles from the Game Boy Advance.

Despite being a spinoff of Mario's popular villain that kidnaps Princess Peach from the tower, the microgame proves to be a coming together of Nintendo's very best.

WarioWare on Switch: How's the Game? 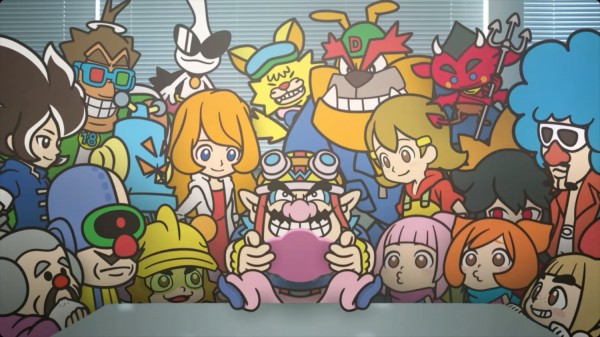 Eighteen years later since its release last 2003, "WarioWare" still brings the same mini-games compilation, composing of genres in the action, RPG, simulation, puzzle, sports, and rhythm altogether. Moreover, it focuses on the small-time happenings within the Mario world, something which gave gamers a peek inside Nintendo's world.

The game proves to be a modern classic, especially as it brings the same compilation of games, with new plots or game modes to experience. The Switch version features more interactive mini-games to enjoy.

According to Mashable, it captures the essence of a "microgame," something which "WarioWare" has popularized in the gaming industry and for Nintendo. For whatever mood or type of entertainment one wants to experience, "WarioWare" brings in one sitting.

Is it Worth Buying?

"WarioWare: Get It Together" is somehow expensive, as other Nintendo Switch games offer small titles at around $20 to $35 for it. However, "WarioWare" brings $50, making it a lineup together with those full production ones.

Users can enjoy mini-games with a homage to retro gaming and Mario specials with "WarioWare", and it would be worth it for those who are both heavy and casual in gaming.

ⓒ 2021 TECHTIMES.com All rights reserved. Do not reproduce without permission.
Tags: WarioWare WarioWare: Get It Together WarioWare Nintendo WarioWare Release Date Nintendo Switch
Most Popular