Tiktok Trend: Women Share Videos of Them Removing IUDs, But is it Safe?

A new TikTok trend was circulating on the internet about several women who have removed their IUDs (IntraUterine Devices) from their cervix. Many people expressed concern about these clips that reached the platform and even YouTube.

Despite all the criticisms that the videos received from the commenters, is the IUD removal really safe to do?

For those who do not know what an IUD is, it is a contraceptive device that is inserted in a woman's uterus to prevent them from becoming pregnant.

Is it Safe to Remove the IUD? 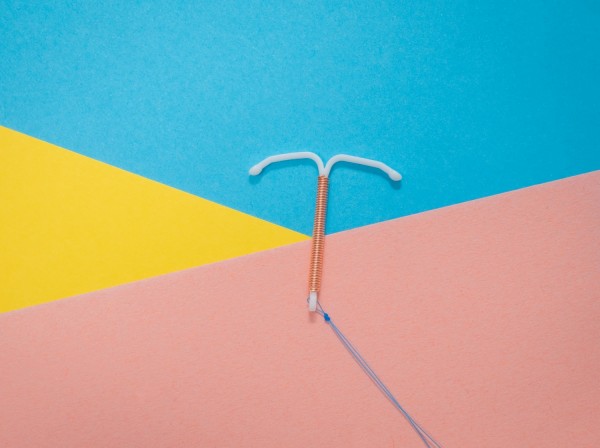 In an interview with TODAY on Saturday, Sept.11, Rutgers Robert Wood Johnson Medical School's Women's Health Institute director, Dr. Gloria Bachmann, commented that it's better to do it when a woman is in a "controlled" environment.

While Bachmann said that it's "more safe than safe," it's still better to remove the IUD with the supervision of a health expert.

The ob-gyn clarified that when the removal of IUDs involves a muscle layer in the uterus, that's when the bleeding occurs.

Bachmann spoke that it could cause severe pain to the patient and that should be the one to give attention to.

While some people are okay with the trend as long as it will be demonstrated in the right place, the circulating TikTok clips about it have prompted some warnings from the doctors, according to 7News.

For Dr. Anar Yukhayev, it is unsafe to remove an IUD since only professional people should be the ones doing that. In a regular medical facility, it would only take less than 10 minutes to finish it.

The Long Island Jewish Medical Center ob-gyn said that during the process, you need to exert a little force to push the IUD out of its place.

The expert also issued a reminder that you need to calculate the force that you should exert in the process.

For instance, if you wrongly pushed the IUD, there's a possibility that it could get stuck inside. On the other hand, your uterus might bleed and get damaged if you pull it hard.

Why Do Women Want to Remove IUDs From their Bodies?

Since some citizens are bugged about the alarming trend of IUD removal on TikTok, there's an explanation why some women wanted them to be exterminated in the first place.

According to them, they want to eradicate the contraceptive equipment because they suffer from cramps and bleeding.

For Yukhayev, this was attributed to the improper position of the IUDs in their bodies. A malpositioned IUD can cause cramps and little bleeding according to him.

Other women who did the challenge said that they have done that because their doctors do not want to do it.

For this reason, they are forced to stick with a different birth control method. Others are stuck with the trend because they do not have enough money to have it removed by the professional.

Yukhayev also recommended that women should talk properly with their doctors about contraceptive removal.

In return, they would be offered a solution that would suit the patient's budget and demand.

So far, IUD is still the best method for preventing pregnancy among women. The non-hormonal IUD or copper could last for 12 years while the progesterone IUD can prevent giving birth from five to seven years.

Still, the best option for women who would try this TikTok challenge is to consult their physicians first before doing it. Otherwise, they could experience more discomfort in their bodies if it is done improperly.

In May, we listed some dangerous trends on TikTok that users should not try anywhere.

In our previous report, we have included the Benadryl challenge, coronavirus challenge, silhouette challenge, blackout challenge, and other challenges that could cause harm to the participant.

Related Article: More US Women May Now Get IUD Minutes After Giving Birth