Apple's iPhone 13 would reportedly have one terabyte worth of storage, and all of those would debut by the September Fall event, coming this Wednesday already. People are getting excited, and this means that wild rumors for the iPhone 13 are coming, even those which would or may not be available once it releases.

Several rumors have gone close to what the iPhone would bring in the previous releases, and it gets very unusual as these events come close. Apple confirmed the event last week, debuting invites for influencers for its virtual event on September 14, where everyone is invited to see what the company has to showcase.

The iPhone 13 remains speculation, and no exact confirmation was made by Apple for the smartphone. 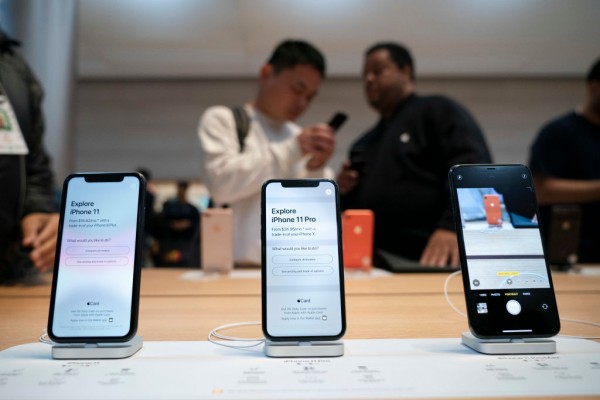 Apple is gearing up for its upcoming showcase this week, and it would happen immediately right at the start of the week, Tuesday, September 14. It is important to note that it would be at 10 AM, Pacific Daylight Time via the Apple Website.

New reports are coming in, and an investor report from Ming-Chi Kuo (via 9 to 5 Mac) has teased a massive change for the iPhone, and it doubles the size of its current biggest storage available to the public. The iPhone's biggest storage option now is 512GB, but that is soon about to change as the 1TB storage option is coming soon.

One terabyte is also 1,000 gigabytes in total, so that makes it a rough double of the current storage option. While Ming-Chi Kuo's last speculation for the LEO Satellite capabilities of the iPhone 13 was refuted, the 1TB of storage may or may not push through.

Read Also: Apple Event to Stream on Sept. 14 | Here's How You Can Watch It

A lot of rumors have been speculating about the iPhone 13, and it is because the device would soon be released by the company. Some rumors have some sense of truth to them, while some are very wild. Some speculations are too good to be true, but some are believable.

The 1TB storage option is somewhere in the middle, particularly because it is a massive jump from 512GB, but is not impossible as storage options now are getting smaller. This rumor has been said before but was not quite substantiated by someone trusted, like Kuo. 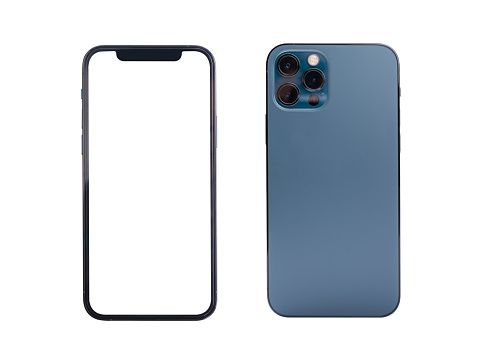 The September Fall event is days away, and people would get to see what Apple has to offer, with the iPhone 13 leading the charge. However, other devices are also said to be coming, including iPhone accessories like the AirPods 3 and the Apple Watch Series 7.

Related Article: Here's How to Speed Up Your Old iPhone, So You Won't Need to Buy iPhone an 13