Apple A15 Bionic iGPU Is 55% Faster On Geekbench Graphics Test; Does It Have a New Architecture?

Apple just revealed that their flagship devices, most notably their next-gen iPhone 13, will be featuring a faster A15 Bionic SoC chip.

You already know about its theoretical CPU performance as Apple said during their event, but what about the GPU? 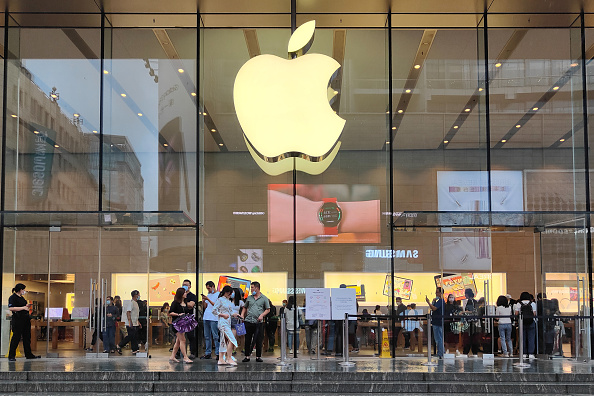 Tom's Hardware recently reported on this, finding out that the new A15 Bionic's integrated graphics is around 55% faster than its predecessor in the Geekbench 5 Metal graphics test.

Perhaps the reason for this is how Apple configured the SoC.

As such, these Pro versions of the smartphone will offer better graphics performance. In comparison, Apple only put four GPU clusters in the A14.

With how the new generations are built, though, Apple might've done something good with the powerful graphics chip. According to Tom's Guide, the Pro models are going to feature adaptive refresh rates of up to 120 Hz, which definitely needs some excellent graphics muscle to drive.

But of course, a fast GPU is nothing without a strong-enough CPU to run it. True enough, Apple claims that the A15 Bionic is around 21% faster than the A14, which could definitely help the phone's graphics performance even more.

Apple is scheduled to release the new iPhones on September 24, reports CNBC.

Apple A15 Bionic GPU: The Fastest in a Modern Smartphone?

Apple famously claimed in their recent reveal event that the A15 Bionic is the fastest CPU in a smartphone yet. But perhaps they understated just how potent the SoC's integrated GPU was, judging by leaks revealing the performance of the competition. 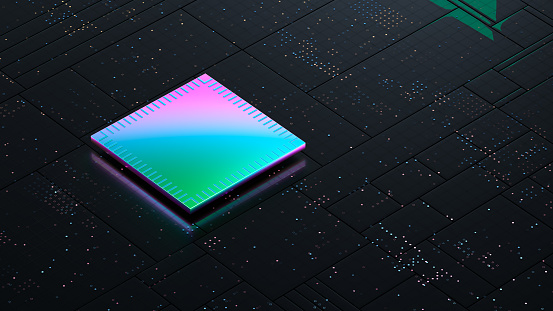 According to NotebookCheck.net, the Snapdragon 898's graphics tallied a lower peak performance than the A15. In the GFXBench Manhattan 3.1 test, for one, the 898 scored 158.4 FPS. The Apple A15's iGPU tallied 198 FPS.

As for the Samsung Exynos 2200 (which various rumors say has an iGPU stronger than that of the Xbox One's), came in second at 170.7 FPS.

That's some serious graphical power for a smartphone, which could mean that Apple wasn't bluffing.

Does The A15's GPU Have An All-New Architecture?

Judging from these performance numbers, though, it seems like the A15 Bionic's iGPU did have a brand-new architecture in it. It has, according to official tech specs, even more transistors compared to last-gen (15 billion vs. 11.8 billion).

Apple didn't reveal anything more than that, however, like an official name of some kind.

Still, all of these benchmarks should be taken with a grain of salt.

The iPhone 13 hasn't been released to the market yet, after all. Synthetic benchmarks can never compare to real-world performance, so fans will have to wait for more accurate performance measurements.

Samsung Exynos 2200's GPU Could Be STRONGER Than the Xbox One

Apple A15 Benchmark Shows 21% CPU Performance Over A14