Apple has a zero-day vulnerability that affects the iPhone, iPad, Mac, and other devices, which goes through its iMessage feature. Here, the vulnerability has allowed spyware from the NSO known as "Pegasus" to infect the device and use a hidden exploit via the iMessage.

This leaves the iPhone and other Apple devices to be vulnerable to have their data taken and have threat actors spying on them.

Initially, iOS 14.5 has also been discovered to be a breeding ground where malware or other forms of attacks can surface, which is why the Cupertino giant has also issued a security patch. On the other hand, the Mac computers were also a target of a nasty zero-day vulnerability known as XCSSET, which can steal data via screenshots. 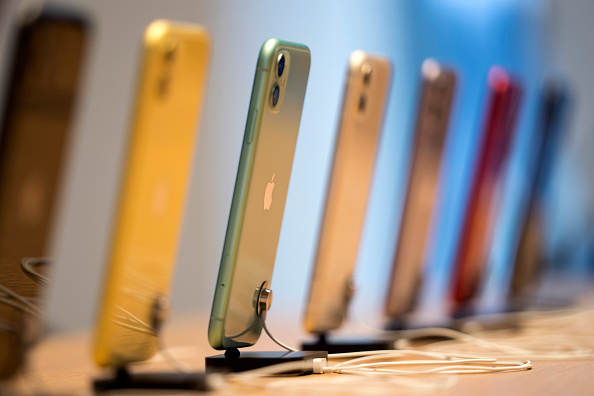 According to Apple, the current iOS 14.8 would be releasing a security emergency patch as it has been alerted that a zero-day vulnerability has the means and ways to infect a device and steal data. The same goes for the iPad OS 8, WatchOS 7.6.2, and the MacOS 11.7 versions, which are all subject to exploitation.

Apple's security updates page has also entailed that these devices already need an immediate update so that the device would not be vulnerable to exploitation once criminals discover this.

The hacking may be random or targeted, but a person would never know that they have spyware on their messages or their devices.

Read Also: Apple iMac M1: All Colors of 24-Inch Desktop to be Available on All Retail Stores Starting Next Week

Which Devices Need the Update?

In order to avoid losing data or having private information to be taken away from users, it is recommended that people update to the latest patch now.

Both the "CoreGraphics" and "WebKit" are vulnerable to the attack, and Apple has admitted that it can be subject to falling into the trap. These areas can be exploited and be run with an arbitrary code execution which can infect the device and lead to data loss or theft.

Apple is known to have multiple zero-day vulnerabilities along their way, and it goes opposed to the initial notion that the Cupertino giants' devices are not subject to getting infected by viruses. Moreover, the presence of the zero-day has been apparent lately, and the company has issued several patches for this.

While people are not that severely affected, prevention is better than cure. It is important to keep one's device safe and secure instead of leaving it open for hackers.