Samsung Together 2021 event already took place on Sept. 16, at exactly 2:00 p.m. (EST). The short virtual conference, which lasted for more than 48 minutes, provided all the important details that consumers should expect from the new Galaxy Book series. 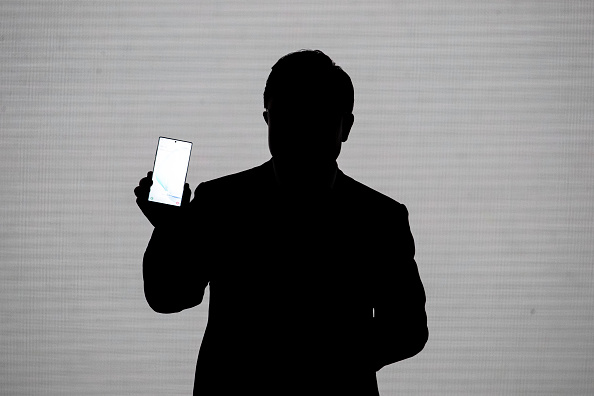 "Samsung Together: The New Way To PC" virtual event provided how the new Galaxy laptops would change employees' experiences in various businesses and companies.

"In this event, we explore new ways to work with the latest lineup of Galaxy Book Series," said Samsung via its official webcast page.

The giant Apple competitor claimed that the new Samsung Galaxy Book Pro 360, Galaxy Book Pro, and other models were specifically designed to allow professionals, including architects, fintech experts, and other employees, to have better and seamless connectivity and more productivity and power. 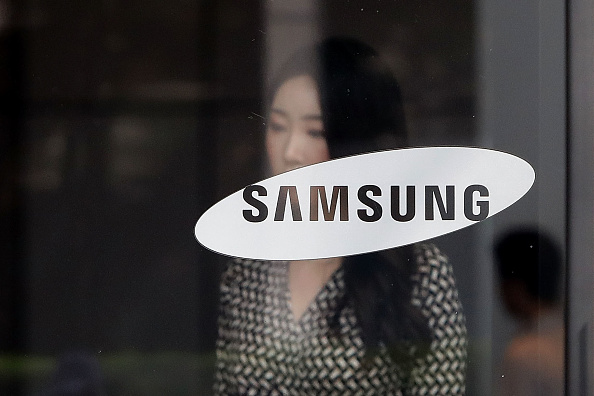 One of the first features confirmed by Choi is the latest magnesium-aluminum housing, which allows the new Samsung Galaxy Book series lineup to have better protection and lighter weight. On this feature, it is already noticeable that the tech firm wants employees to have an easier time carrying the new laptops.

Aside from this, the speakers also confirmed the following features:

To achieve the major enhancements for the new Galaxy Book series, Samsung announced that it has partnered with various tech firms. These include Microsoft Corporation, which would soon release its Windows 11 to the new laptop models.

On the other hand, the giant tech developer also collaborated with Targus, a multinational mobile computing accessories company. Thanks to their latest partnership, consumers can enjoy the accessories offered by Targus once they purchase one of the new Samsung Galaxy Book models.

Samsung also partnered with Intel to use the chipmaker's 11th-gen SoC for its Galaxy Book Pro version, allowing the new device to last longer than expected.

Aside from these, interested consumers could also take advantage of the company's Samsung Care Plus for Business service, which offers the following services:

For more news updates about the new Samsung Galaxy Book series and other upcoming laptops or computers, always keep your tabs open here at TechTimes.