'Fortnite' Season 8 Sideways Weapon Locations: How To Acquire, Upgrade, and Other Major Details 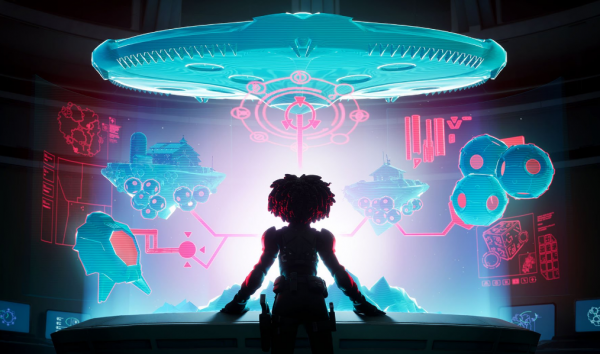 (Photo : Screenshot from Twitter post of @Radiantwolftx)
'Fortnite' Season 8 Sideways Weapon Locations: How To Acquire, Upgrade, and Other Major Details

-Naruto and Mythic Explosive Kunai
weapon
-New Pyramid location + Cactus consumable
-Place called "The Sideways" with monsters for Halloween
-The return of the Cube for Halloween + its skin#Fortnite|📝 @HYPEX pic.twitter.com/j0QSpEnYWz

As of the moment, the giant title publisher and developer announced that there are two Sideways Weapons available. These include the new Sideways Rifle and Sideways Minigun.

Gamers could rev these new guns into their superpowered states, which deal additional damage to enemies. However, you need to remember that once these new weapons reach their full potential, they are prone to overheating.

This means that players would be limited to fire their enhanced Sideways Weapons. If you are one of the players that still haven't acquired these sweet guns, here are their locations and other details.

According to Euro Gamer's latest report, you can find the new guns in the so-called Sideways Zones, which would be in a specific landmark at the start of every match. 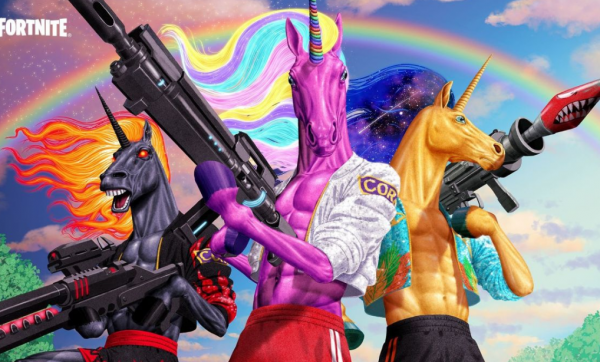 (Photo : Screenshot from Twitter post of @ToyerToys)
'Fortnite' Season 8 Sideways Weapon Locations: How To Acquire, Upgrade, and Other Major Details

Fortnite exotic weapons: All season 8 locations: Where to find every mythic weapon to beat the Sideways. https://t.co/zdDJS38zSd pic.twitter.com/3zyMupuc1w

Players don't need to visit a certain area on the map since the location would be randomly picked by the game. You can find the current locations of the new Sideways Weapons by looking for the orange dome mark on the "Fortnite" map.

On the other hand, there are various ways on how you can acquire new guns. One of these is killing a player carrying one of the weapons. Aside from eliminating an enemy, you can also acquire the new Sideways Weapons by opening chests in the orang dome marked location.

When it comes to upgrading the new rifle and minigun, you are required to collect Cube Monsters. You can find these new monsters around the location of the Sideways Weapons.

In other news, the "Fortnite" March Through Time event allowed players to enjoy their game while learning historical events. On the other hand, Epic Games released the new "Fortnite" Rick and Morty cosmetics.

Aside from the new Sideways Weapons, Looper also reported that Epic Games released other new guns in the latest "Fortnite" Season 8 update.

These include Carnage Symbiote and Venom Symbiote, which are two new Mythic weapons, allowing players to receive special abilities based on their Marvel characters.

On the other hand, the new Boss Minigun and Slone's Burst Assault Rifle are also available.

For more news updates about "Fornite" Season 8 and other popular shooting titles, always keep your tabs open here at TechTimes.