Rolls-Royce shows that it is more than just capable of developing luxurious vehicles. The giant automaker's advanced electric plane called "Spirit of Innovation" proves that after it completed its first flight test, which lasted for 15 minutes. 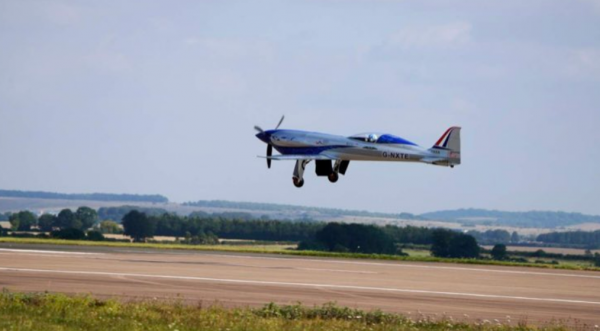 be powered at once from the battery of the new product, consisting of 6000 elements. The power of the engine installed in the aircraft is 400 kW, while the entire system operates under a voltage of 750 volts, providing a maximum flight speed of up to 480 kilometers per hour.
The

"This is another step towards the plane's world-record attempt and another milestone on the aviation industry's journey towards decarbonization," said Rolls-Royce via its official blog post.

On the other hand, the company's CEO, Warren East, also praised the recent maiden flight of the new electric airplane. He said that it is a great achievement for the automaker and its partner in the latest aircraft project, ACCEL.

East added that they are now more focused on creating new modes of transportation that would help reduce the rising carbon emissions. Warren explained that they will make efforts to achieve this, both in the land, water, and air, as stated in Rolls-Royce's report.

According to Engadget's latest report, the one-seat electric plane would soon be enhanced to achieve a 300 miles-per-hour speed feature. This could really happen since the new Rolls-Royce aircraft currently sports more than 500 horsepower or 400kW, thanks to its whopping 6,000 cell battery pack. 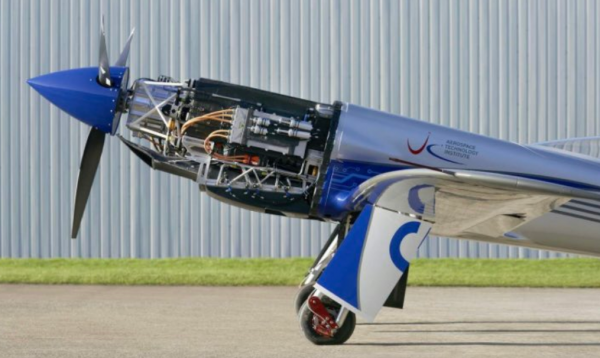 Rolls-Royce conducted an experimental launch of the Spirit of Innovation aircraft equipped with an electric motor. The aircraft is made in a classic design and develops a much higher speed in comparison with ground electric transport. According to the developers, 250 houses can pic.twitter.com/35vVUgglhD

On the other hand, its power-dense battery pack also comes with a three-motor powertrain, allowing it to last longer when it takes off. The recent maiden flight or first test of the new Spirit of Innovation came after a year of its original scheduled takeoff flight test.

Although it was delayed, Rolls-Royce still showed that the new electric airplane could compete with other high-end models. Because of its massive achievement, the World Wildlife Foundation now calls its first flight tests the most carbon-intensive flight activity.

Other car creators are also releasing innovations that could further help reduce carbon emissions across the globe. These include the Ford F-150 pre-production enhancement. On the other hand, Lucid Motors also plans to release affordable versions of its luxurious Air Dream Edition EV.

Aside from the latest Spirit of Innovation, Rolls-Royce is also working on its air taxi, developed in partnership with Tecnam.

The giant automaker said that this new technology would be an all-electric passenger aircraft, which commuters could use.

On the other hand, the company also teamed with Airbus and Siemens to work on another electric airplane. However, their upcoming innovation is still a concept at the moment.

For more news updates about Rolls-Royce's Spirit of Innovation plane and other similar innovations, always keep your tabs open here at TechTimes.