Lucid Motors' Air Dream Edition is now the longest-running electric vehicle after achieving a whopping 520 miles on full battery power. This simply means that it was able to beat Tesla Model S Plaid, which is the recent EV that could go furthers on a full charge. 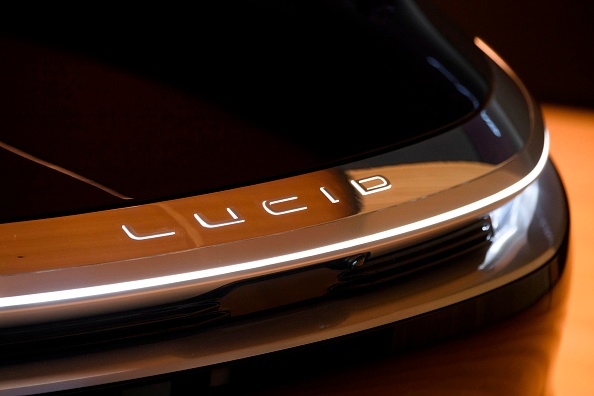 The Environmental Protection Agency (EPA) is the one that confirmed the massive achievement of Lucid Motors on Thursday, Sept. 16. The U.S. agency said that the giant EV maker was able to beat Elon Musk's advanced electric car by more than 100 miles.

"With 520 miles on a single charge, it's achieved a record-breaking official EPA range rating, making it the first electric car ever to breach 500 miles," announced Lucid Motors via its official blog post.

Lucid Group's CEO and CTO, Peter Rawlinson, said that he is excited to inform the company's consumers that the new high-end Air Dream Edition R was able to achieve the 520 miles because of the manufacturer's world-leading, in-house EV innovation. He added that they did not only rely on installing an oversize battery pack to make it go further than other EV brands.

According to The New York Times' latest report, the range is quite important for electric car owners since EV charging stations are still limited in some parts of the globe. This makes it harder for them to go further since they can't just bring an extra battery to replace the empty one, unlike gas-based cars where drivers can bring their own gasoline. 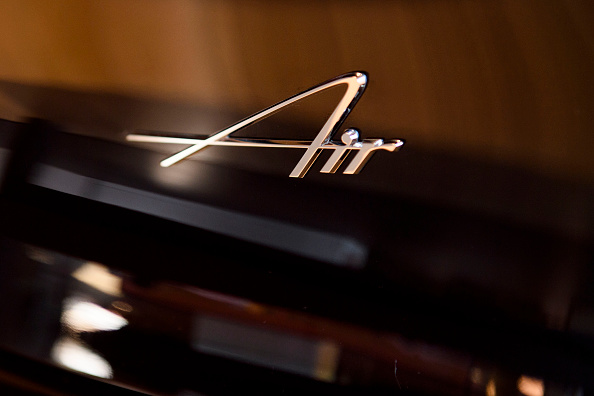 (Photo : Photo by PATRICK T. FALLON/AFP via Getty Images)
The rear badging on a Lucid Air Grand Touring electric luxury car displayed at the Lucid Motors Inc. studio and service center on February 25, 2021 in Beverly Hills, California. - The California-based electric vehicle company announced this month that it plans to go public via a merger with a company that values it at $24 billion, with the pure-electric luxury sedan Lucid Air launching in 2021.

Because of this, Tesla's giant competitor showed its Air Dream Edition could go longer compared to other EV brands and various traditional cars. The company's leader explained that it could go further, thanks to its more aerodynamic feature.

Aside from this, it is also quite smaller and has more efficient motors and other components compared to the current Tesla models. Musk's EV company and Lucid Motors are not the only ones making efforts to improve their own electric automobiles.

The new 2022 Chevrolet Silverado is also expected to have new tech updates and design adjustments. On the other hand, Apple is still working on its upcoming Apple Car.

The new Lucid Air Dream is still considered a luxury EV since it is expected to start at $169,000 before state and federal incentives. This means that once consumers start purchasing this advanced vehicle, they would need to pay more than the based price.

However, the giant EV firm said that it is planning to release more affordable versions, which could start at $77,000. Currently, the company hasn't confirmed the release date or if it is already working on the budget-friendly models.