Amazon announced on Friday, Sept. 17 that 3,000 Chinese-branded stores on its platform were removed because of their rampant fake reviews. The company's senior executive explained that the giant removal activity doesn't have a negative effect on the overall growth of Chinese online merchants on the platform. 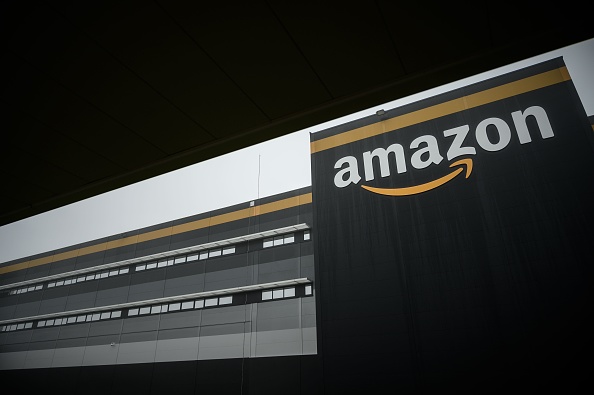 To avoid any conflict with the giant Asian country, the e-commerce company explained that the deletion of the online merchant accounts, which offer products of more than 600 Chinese brands, was not intended to target China.

Amazon explained that it is a part of their ongoing campaign against the rising consumer review abuses. On the other hand, the company's vice president for Asia Global selling, Cindy Tai, explained their recent activity in an interview with China Central Television, one of the country's state-owned broadcasting companies.

She reiterated that the deletion of thousands of Chinese-branded merchant accounts doesn't negatively impact the growth of China-based sellers.

Amazon Responds To Questions About Its Anti-Fake Review Campaign

According to South China Morning Post's latest report, the latest interview with Tai is the first in which Amazon responded to questions about its current campaign against fake reviews. 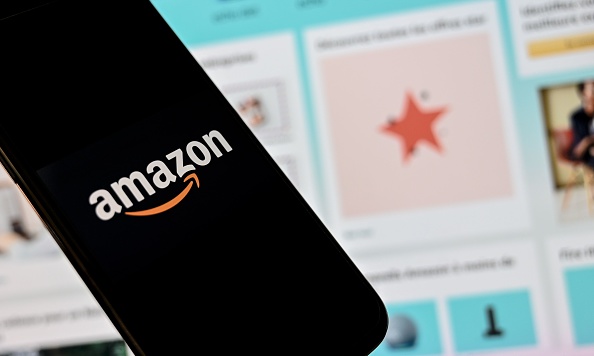 (Photo : Photo by DENIS CHARLET/AFP via Getty Images)
In this photograph taken on November 18, 2020 in Lille, a person poses with a smartphone showing an Amazon logo, in front of a computer screen displaying the home page of Amazon France sales website. - Elected officials and associations calling for a boycott, small shopkeepers denouncing unfair competition, trade unions protesting against harsh working conditions: the online sales giant Amazon is once again at the centre of criticism in France.

This just shows how serious the giant e-commerce firm really is when it comes to cleaning up merchants who are using paid reviews to make their stores more popular. The actions of Amazon are currently important since many consumers across the globe now prefer to shop online to prevent the further spread of COVID-19.

Buyers need to know the efficiency and quality of the products they will buy, which they usually identify through other consumers' reviews.

The massive crackdown would greatly help many people across the globe, especially since Black Friday 2021 is about to kick off. On the other hand, the online retail stores also have other projects, such as its Amazon College Tuition campaign for its workers.

Penny Hoarder provided some tips on how you can identify a fake review. Since fake reviews on Amazon are still not completely removed, consumers need to do their part to avoid getting scammed. This is why you need to follow these habits:

For more news updates about Amazon and other online retailers, always keep your tabs open here at TechTimes.