DDoS Attacks In Healthcare: Just How Dangerous Can They Get?

DDoS, or distributed denial of service attacks, are not just enemies of multi-billion dollar companies and private individuals.

Given the right kind and amount of motivation, hackers perpetrating these attacks will attack healthcare institutions. And judging by the current state of the world, you just know that is going to be a bad time. 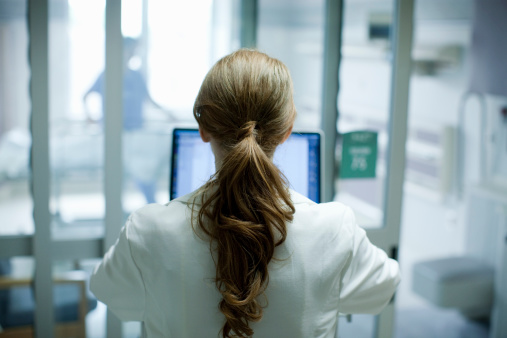 But just how dangerous can DDoS attacks get when they target healthcare, exactly? The answer lies in understanding how it works, and how big its destructive potential can be.

DDoS Attacks Can Come in Waves

You accidentally click on malware, get hit by a DDoS, your IT team manages to isolate critical data and prevents a catastrophic loss.

One big thing about DDoS attacks is that they can always come in waves. That initial data breach? It only served as a distraction. Any hacker/s skilled or experienced enough will use their first salvo to distract an IT team while an entire data breach happens in the background.

In the healthcare sector, these attacks can be devastating.

In the first 10 months of 2020 alone, healthcare providers comprised 79% of all reported breaches, according to HealthTechMagazine.net. 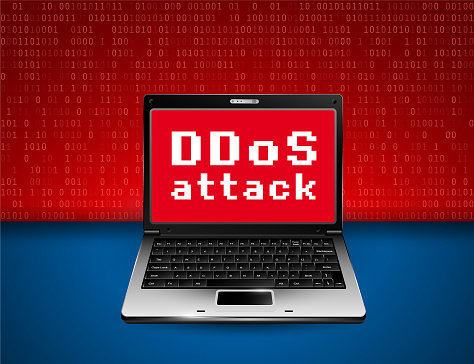 Here's something that makes things even worse.

The pandemic has put enormous strain on hospitals and other healthcare establishments. There's so much pressure on them to help contain the virus outbreak that they can no longer afford to have critical systems offline for extended periods of time.

As such, when they suffer a data breach, they are more than willing to pay ransoms just to get their systems back up and running.

That money they spent on DDoS ransoms could've been spent on saving lives.

DDoS Has Been a Healthcare Industry Problem For Years Now

If you think that these hackers are only targeting healthcare institutions because they're more vulnerable during the pandemic, they're wrong.

Even as far back as 2017, the healthcare industry has tallied the highest average rate of data breaches out of any global sector.

In several cases, hackers have even maintained inside access for weeks before their intrusions were discovered, writed TripWire.

Here's another example. In 2014, the infamous hacktivist group Anonymous was involved in a DDoS attack against the Boston Children's Hospital.

A controversial custody case concerning a 14-year-old patient allegedly prompted Anonymous to breach the hospital's systems, causing damages amounting to over $300,000, and one week's worth of lost productivity.

Just imagine how much damage and lost productivity can be caused by a single DDoS attack on, say, a field COVID-19 hospital whose focus is treating critically ill patients.

The potential loss of lives will be unimaginable.

IoT Devices Used For Medical Purposes Are At Great Risk

Any IoT device can be breached by a DDoS hacker if they know how to. And that's often where major cybersecurity issues start. That's because these devices will always need regular updates. 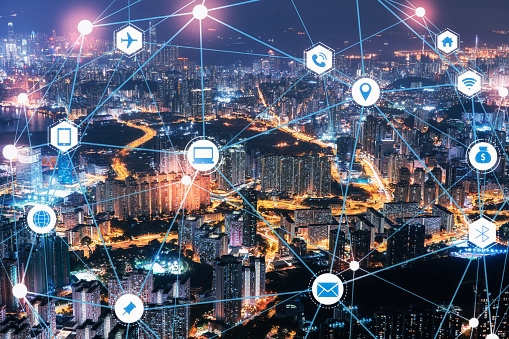 The main problem here lies with the fact that security software can't always be installed on IoT devices.

In order to protect them, healthcare providers can only opt for third-party services to detect potential threats before they cause trouble.

If we want to lessen the effects of the pandemic and make it a bit easier to deal with, stamping out DDoS is critical.

Healthcare providers need to shore up their defenses and make sure that they'll never, ever lose precious time and resources to these attacks if the world is to heal.