Gravitational Wave Detector Identifies Mysterious 'Signals' From Space: What Could They Be?

A gravitational wave detector just picked up something that could, in theory, demystify the deepest secrets surrounding the birth of the universe. 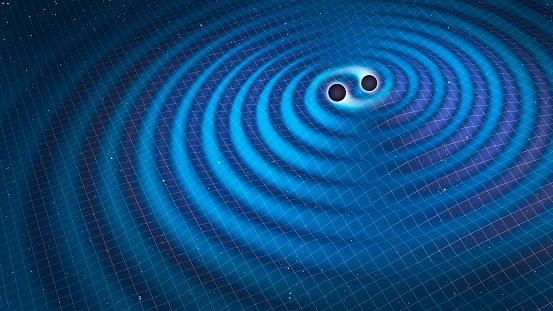 The detector, which is based around using a ringing piece of quartz, has managed to identify two "mysterious" signals for its first four months of operation, ScienceAlert reported.

According to physicist Michael Tobar from the University of Western Australia, the discovery's exciting implications indicate that the tabletop gravitational wave detector works perfectly fine, although he and his team still have to find out what the mysterious signals really mean.

It's still unclear whether the signals recorded by the gravitational wave detector are, but the groundbreaking fact about them is that they have never been recorded before.

During the 153-day trial run of the machine, the quartz crystals rang twice, reported LiveScience.

The two rings were sustained for one to two seconds, which the scientists believe was caused by cosmic rays coming from space. Aside from this, they also theorized that it could be a thermal fluctuation in the quartz.

It's been six years since the first gravitational wave detector first identified the waves, which are theorized to be coming from collisions between neutron stars and black holes.

Gravitational wave detector technology previously made headlines earlier this year, when researchers from the US and Europe introduced concept designs.

According to them, these machines are intended to "catch" space activity between galaxies.

Outer space is technically considered an ocean. That's why spacecraft are also called "spaceships." And this has a direct connection as to why and how a gravitational wave detector works. 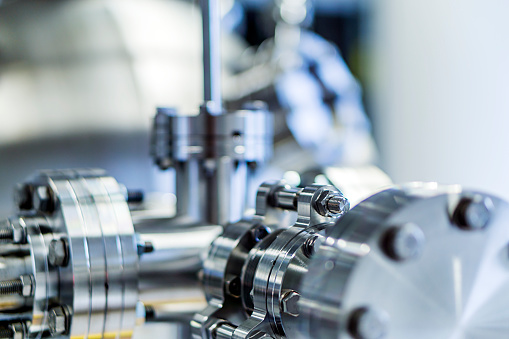 Think of these waves as like ripples on water's surface: they come from a point of impact and travel through the water.

The only difference is that in space, gravitational waves have few things to stop them aside from stars, planets, or asteroids, which are spread very far apart.

That likely is one of the main reasons why the gravitational wave detector was able to "receive" the signals.

In space, everything that has mass will create "ripples" through space time, which can reach us here on Earth and can be detected with the right hardware.

These waves, if studied, could open a metaphorical window into the farthest reaches of the universe, where phenomena of unimaginable scale happen on a regular basis.

Of these two, the LIGO has managed to help earn its team of researchers a Nobel Prize for their significant contributions to physics.

With the data that can only be collected with a gravitational wave detector, humanity might be able to better understand the inner machinations of the universe. And the best thing about this is that they won't even need to actually look at the phenomena causing the ripples, because the machines can do the job for them--a job that was next to impossible a hundred years ago.

Scientists Behind Gravitational Waves Discovery Receive Nobel Prize In Physics: What The Future Holds For LIGO

Gravitational Waves From Black Holes Detected For The Third Time