MIT has long been a bastion of tech research advancement, and perhaps they just did it again. 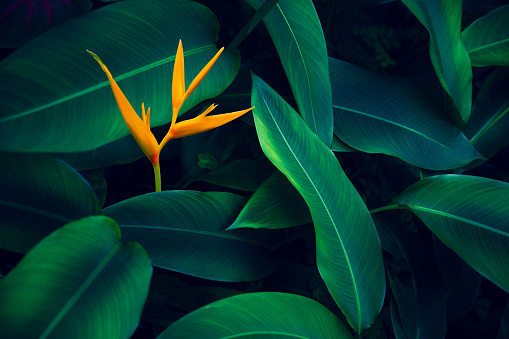 WTSP recently reported about a team of MIT engineers managing to "create" plants that emit light (aka glow-in-the-dark) which, they say, can be recharged by using LED.

The light that these plants produce, according to the MIT engineers, are no pushover either.

Compared to the first generation of these plants that they made back in 2017, these newer ones can emit something 10 times brighter.

To achieve the feat, the engineers used nanoparticles that could store and gradually release light. They then embedded these nanoparticles in plant leaves. Once the light runs out, all it needs is a 10-second charge from an LED.

The leaves can also be recharged repeatedly, reports MIT News.

Michael Strano, the senior author of the study, says that their main goal was to create light-emitting plants with particles that can absorb light and store some of it, all while emitting them gradually.

He then went on to say that if the technology advances enough, it could pave the way for plant-based lighting.

According to the MIT team, this technology they developed can be applied onto other species of plants. The main ones include tobacco, basil, and watercress.

They also demonstrated the illumination potential of a much-bigger plant: the elephant ear from Thailand, which is over a foot wide.

With full integration in larger and larger plants, the MIT engineers could theoretically turn any flora into a sufficient outdoor lighting source.

You might be asking why the MIT engineers spent so much money on researching how to make plants glow. There's an extremely good reason: "green" lighting. 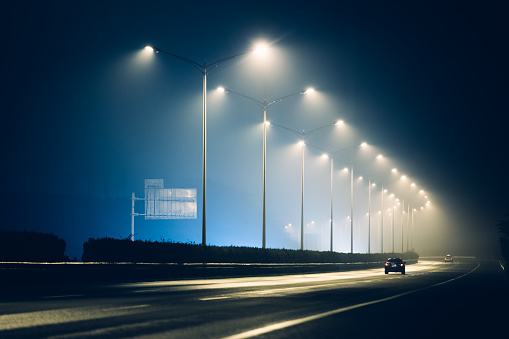 The world has been trying to improve the energy efficiency of every single piece of tech out there. Lighting fixtures are no exception.

With the technology that the MIT engineers created, they will be able to turn literal trees on the sidewalk into self-powered street lights, writes AZO NANO.

From there, the environmental benefits outweigh the cons. With no artificial street lights consuming a lot of power, the world will save a lot of energy.

With a lower energy demand, the harmful effects of traditional electricity production (which is right now dominated by fossil fuels) will be lessened.

Around 20% of the entire world's energy consumption is used for lighting alone, so this will be a massive leap.

In fact, even renewable energy sources, such as hydroelectric, wind, and even solar will also not even feel the hit. That's because the light-emitting plants can self-repair and produce their own energy through natural processes.

One major concern that the MIT engineers had to face with their plant-based lighting technology is how to integrate the nanoparticles without disrupting their biology. True enough, the tech they developed didn't affect the plants' ability to photosynthesize over a 10-day observation period, which is everything they could've hoped for and more.

The future is bright, quite literally.

Related: LED Lights Were Supposed To Solve The Light Pollution Problem, But They Made Things Worse

LED Lights Were Supposed To Solve The Light Pollution Problem, But They Made Things Worse