The Epic Games CEO has spoken over the issue of Apple and the Cupertino giant's App Store which still prohibited the return of "Fortnite" or the battle royale game in the platform. Still, the iOS devices miss out on the game, despite Epic Games saying that it has followed the provisions which Apple has laid out, even in court.

Apple was made to allow third-party payment systems by courts, something which is new for big tech companies that offer an app store that has to use their method in buying an app or making in-app purchases. The "sales" tax of the App Store is known to be at 70-30, something which Epic has fought against due to overpricing. 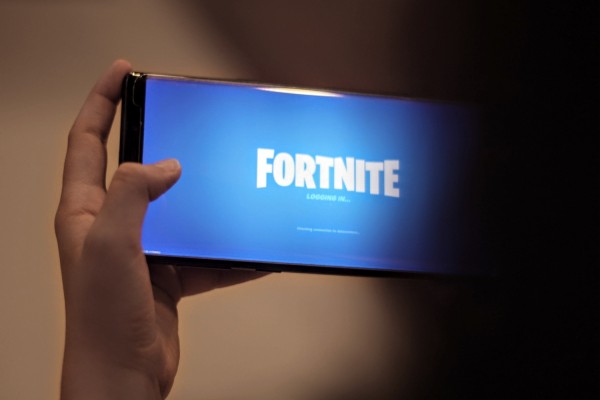 If you ever felt cheated or betrayed, this is what Epic Games CEO Tim Sweeney feels right now, especially as he poured his emotions on a thread via the short word social media of Twitter. Here, Sweeney went as far as saying that Apple is a "Liar," and is engaging in a "monopoly," with regards to the billions of users that access its services.

On Sweeney's tweets, he revealed that Apple prohibited "Fortnite" for making a comeback on the App Store platform, despite adhering to the terms that were laid out in court for both companies. It would not only be Epic Games to follow the rules and regulations but Apple as well, as ruled out by the lawmakers that handled their case.

Just last week, Epic agreed with Apple that we would play by the same rules as everyone else. pic.twitter.com/WOxsbnAFXE

The lawsuit was not a win-win or has a winner and loser case, as both companies lost a lot in the process, despite Epic Games getting what it wants in the first place when Apple first kicked off "Fortnite." It has been more than a year since the dispute, and what Epic Games and "Fortnite" did was to go against the App Store policy of third-party payment systems. 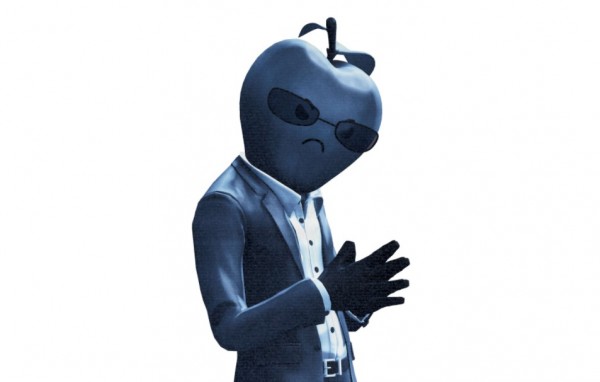 Apple has still no "Fortnite" on its App Store page, despite the courts already mandating that the third-party payment system has been sorted out, and Epic Games agreeing to the new policy. "Fortnite" is still on the blacklist of the Apple App Store, and Sweeney said that it should not be there because it only challenged an agreement between the developer and Apple.

Nevertheless, Apple denied the application of "Fortnite" for its return to the App Store, something which was unexpected by the public, as they are expecting the return of the battle royale game.

The Cupertino giant has not revealed the details of why it is not allowing the game back, or what reason they have for doing so.

Is There a Lawsuit on the Way?

Sweeney's tweets show how furious he is at what Apple is doing against them, "Fortnite," and their presence in the App Store. It was not mentioned by the CEO but it is possible that a lawsuit would again go against Apple, especially with the denial of the return of the battle royale game, despite showing initiative to agree with the new policy.

Related Article: 'Fortnite,' Balenciaga Collab to Bring Digital and Physical Outfits for Fans and Gamers to Enjoy-How to Buy