"Death Stranding Director's Cut" just got released (or re-released, rather) on the PlayStation 5, and it looks like critics and gamers are liking the new feel for the bizarre Hideo Kojima title. 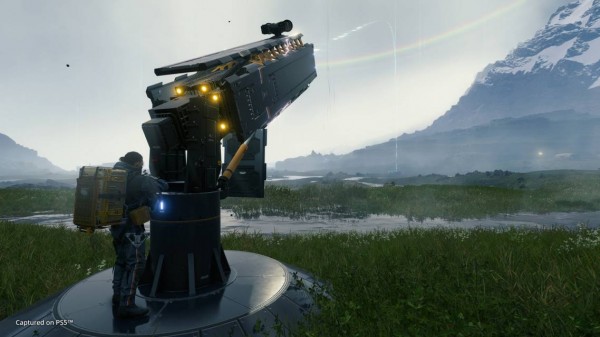 Two years after its initial debut for the PS4, "Death Stranding Director's Cut" is leveraging all of the hardware capabilities of the PS5 to deliver a markedly better experience compared to last-gen, though not without a few quirks that only this kind of game will provide.

In the review by CNET, "Death Stranding Director's Cut" is praised for its enhanced core gameplay, as well as a few important tweaks to the pacing of the game's story.

Aside from the visual improvements (4K resolution, 60 FPS) and faster loading times, this new version of the modern Hideo Kojima classic takes advantage of one of the PS5's greatest features: its controller.

The DualSense controller proves that it is a worthy successor to the iconic DualShock 4 by providing players a lot of haptic feedback while playing "Death Stranding Director's Cut."

For instance, you can get the feeling of walking on rough terrain with the extra vibrations.

This, in turn, further adds to the overall immersion, which is already magnified by the game's visually stunning open world.

Furthermore, the haptic feedback also works with usual activities, such as urinating.

When Sam hears the call of nature, the PS5 DualSense controller actually gives you a sensation of him emptying his bladder by starting with a steady vibration, which gradually lets up as he's finishing.

It's a weird way to make use of advanced haptics tech, but it does work for the immersion.

Sony PlayStation got into hot water recently when it decided to charge players an extra $10 to upgrade cross-gen titles to PS5.

But perhaps "Death Stranding Director's Cut" is one upgrade that is actually worth ten bucks for PS4 players who already own the game.

In the review by Destructoid, they praised the game's PS5 version for allowing the importing of last-gen saves. You can do this by accessing the PS4 version's pause menu, then going to System > Export Save Data.

This is a godsend for people who have already finished the game on PS4, because this is one of the longest games of the current generation. 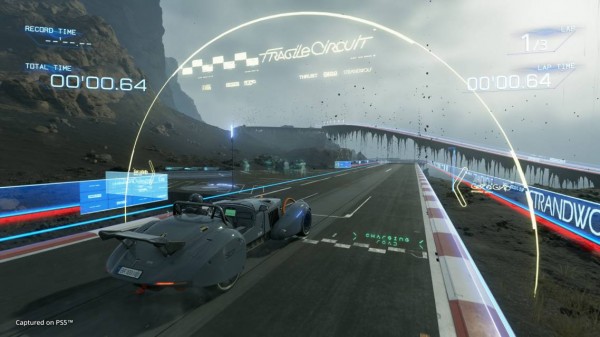 According to How Long To Beat, the original "Death Stranding" game already takes 40 hours to get through the main story. A completionist run would easily require over 100 hours of play, judging by the additional 18 hours of content brought on by extras.

The game's "Director's Cut" classification makes sure that it is a massive time-sink, so you better plan your game days.

"Death Stranding Director's Cut" is priced at $50 for the PlayStation 5 if you're starting fresh, which is already a great deal considering the extra content it has over the original version.

Remember, the game used to cost $60 on the PS4 without all the bells and whistles.

This is one part of what makes the game quite inviting for new players, noted AndroidCentral.

Without running into spoilers, specific additions actually make the first few hours of the game more accessible. This is a good thing, since newbies might find it difficult to navigate its still-clunky combat system. 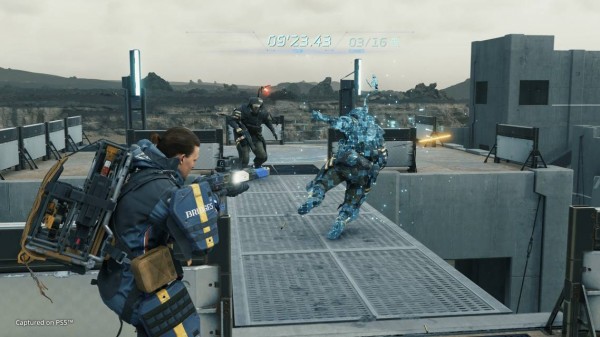 Lastly, while its expansions flow seamlessly with regards to the pace of the base game, a few additions remain as fun distractions instead of becoming meaningful changes with the next-gen upgrade.

'Death Stranding Director's Cut' Will Support Ultra-Wide Monitors on the PS5; A First for Consoles