"Far Cry 6" is currently one of the most awaited action titles that are set to arrive on PlayStation 5 and Xbox Series X platforms. The new title is expected to arrive this coming Oct. 7 on other gaming platforms, such as Google Stadia, Amazon Luna, and PC. 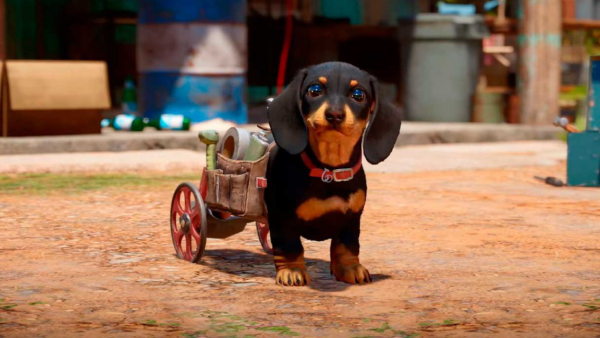 two weeks until far cry 6, which means two weeks until i become a full Chorizo supremacy account. i mean, just LOOK AT HIM! HE CARRIES EXPLOSIVES FOR YOU. pic.twitter.com/Ud2kNg6Jf3

However, Ubisoft announced that it would make a drastic change once the new adventure-action game was released. The giant title developer's 3D Team Lead Programmer Stephanie Brenham announced that they would remove the popular ray tracing feature and replace it with 60fps capability instead.

"On console, our objective has been to take advantage of new hardware capabilities, optimizing performance targeting 4K and achieving 60 FPS," explained Brenham.

She added that they would offer the new display capability while ensuring the availabilities of the new features of "Far Cry 6."

According to VG247's latest report, Ubisoft's development team explained that ray tracing is only good for the PC version of "Far Cry 6." 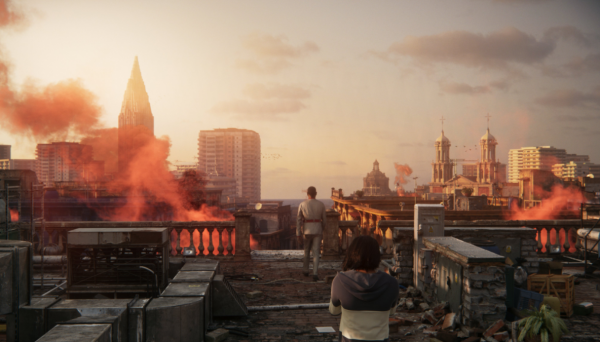 Also Read: 'Far Cry 6' System Requirements Have Been Revealed, And They're Surprisingly Good

Because of this, they are now removing the advanced AMD's FidelityFX Super Resolution feature, which is now exclusive to the title's PC version.

On the other hand, the game publisher explained that although the ray tracing feature is no longer supported, they would still make sure that the gaming experience on the old console generations would still remain.

Meanwhile, the new versions of the game on Xbox Series X and PlayStation 5 are expected to offer better HD textures. Aside from this, "Far Cry 6" would also offer longer draw distances, as well as higher levels of visual details.

For some players, the removal of ray tracing might be a bad decision. However, various gaming experts claimed that the new 60fps option of Ubisoft is an interesting update in "Far Cry 6."

What is Ray Tracing?

PC Mag explained that ray tracing is an advanced feature that enhances the visual effects produced by a computer. This function is already used by various titles, such as "Resident Evil," "Ring of Elysium," "Quake II," "Minecraft," and other games.

Thanks to the advanced ray tracing function, various games, especially those with complicated action scenes, could properly project the activities of different virtual characters.

This in-game feature allows players to experience more realistic gameplay. However, you still need to remember that Xbox Series X and other new consoles still can't properly benefit from the ray tracing capability.

For more news updates about "Far Cry 6" and other titles coming to Xbox Series X and PS5, always keep your tabs open here at TechTimes.