EPA (Environmental Protection Agency) wants to remove the production of HFC (Hydrofluorocarbon) completely. If you don't know what HFC is, it is the chemical usually used in air conditioning systems and refrigerators. 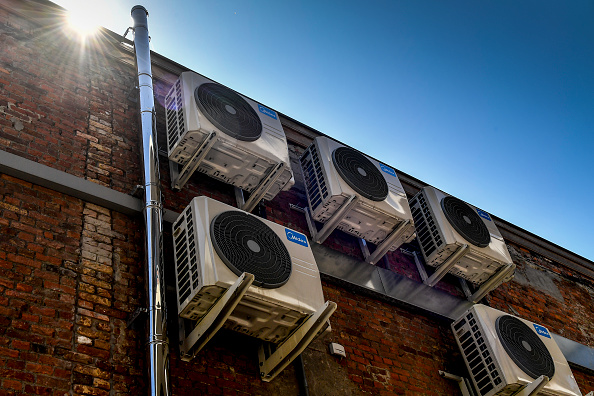 The U.S. agency confirmed its anti-global warming program on Thursday, Sept. 23, claiming that the new plan could be completed by 2100.

On the other hand, the new Earth-friendly project is expected to remove around 85% of HFC production and consumption by the time it is completed.

"Cutting these climate 'super pollutants' protects our environment, strengthens our economy, and demonstrates that America is back when it comes to leading the world in addressing climate change," said Michael Regan, the current EPA Administrator, via CNET.

According to CNBC's latest report, the new move of the Environmental Protection Agency is a part of the Biden administration's first major regulatory action against domestic carbon emissions. 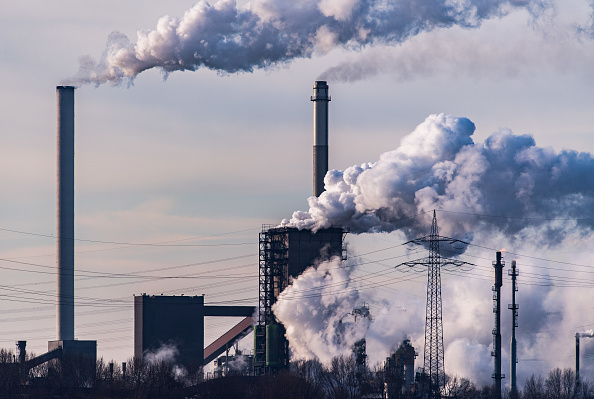 (Photo : Photo by Lukas Schulze/Getty Images)
Steam and exhaust rise from the steel mill HKM Huettenwerke Krupp Mannesmann GmbH on a cold winter day on January 6, 2017 in Duisburg, Germany. According to a report released by the European Copernicus Climate Change Service, 2016 is likely to have been the hottest year since global temperatures were recorded in the 19th century. According to the report the average global surface temperature was 14.8 degrees Celsius.

It also marks the government's first national standards on HFCs. This is currently a major plan since the hydrofluorocarbons are now thousands of times more potent than carbon dioxide to increase the planet's temperature.

Right now, various agencies and companies are doing their best to reduce the rising greenhouse emissions across the globe. These include the Biden administration's renewable energy plans. On the other hand, researchers are also developing wooden flooring that could generate clean energy.

On the other hand, The Paris Agreement also stated that the U.S. agency plans to limit global warming to below 2 degrees Celsius.

Recently, wildfires and other natural events connected to carbon emissions happened in Australia and other parts of the globe. As of the moment, scientific data reveals that more extreme weather disasters could still happen as carbon emissions become worst.

For more news updates about EPA's anti-HFC plan and other programs to reduce global warming, always keep your tabs open here at TechTimes.