Nintendo is bringing retro games from the past to the Nintendo Switch via its online service, featuring titles from the popular Nintendo 64 and SEGA Genesis. Yes, that is right, as the Nintendo Online service will feature more of the olden games, adding more to the current roster of its throwback titles that once popularized the company.

According to the latest Nintendo Direct showcase by the Japanese entertainment company, the Nintendo Switch's online service is expanding, and it would bring a new experience for gamers. The gaming company has revealed that its next retro gaming experience in the platform would be of the N64 and SEGA Genesis games.

It would be like the "backward compatibility" feature of the PlayStation and Xbox but would not require the physical copies of the games for them to access. Moreover, this feature was made possible by Nintendo, and it is intended to work from the old console's interface to the controls and platform of the Switch.

Nintendo said that it would have a special controller and hardware for both the N64 and SEGA Genesis, allowing a better integration and control for its systems and the gamers to play. The venture is not yet released and is coming soon for the modern Nintendo console, something which is now anticipated by many.

The Nintendo Switch is finally getting another round of throwbacks and blast from the past with the arrival of the N64 and SEGA Genesis games available via the online service. However, before that, it was rumored as the GBA or Game Boy titles for the hybrid console.

That is not a done deal yet, as leakers speculate its soon arrival to the platform.

Retro Gaming in the Present via Nintendo 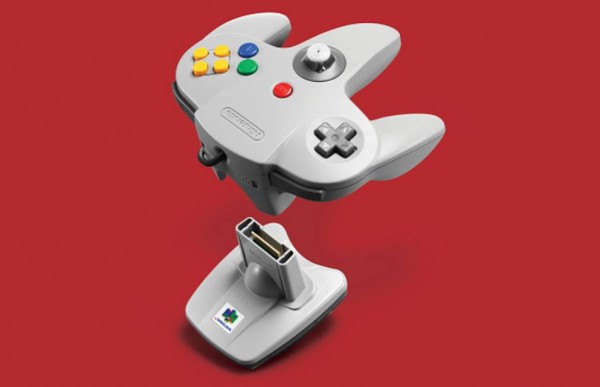 Not everyone has their NES or SNES consoles lying around in perfect condition to play the old 8-bit games and cartridges whenever they want, and so does with the Nintendo 64 or SEGA Genesis. Either their console is in bad condition, or they lack cartridges to play with for game content.

This is not to mention the type of television which they could hook it up to, as not all modern flat screens have the port to connect this.

That being said, it is a massive step for Nintendo to bring this for people, especially as it aims to bring gamers a chance to enjoy the old games in a new definition of experience and entertainment. It is important to note that it would still be the old game and cannot abide by the hybrid console's other controls.