iOS 15 update comes along with an error for some AirPods Pro users as the Active Noise Cancellation or ANC control via Siri does not seem to work. 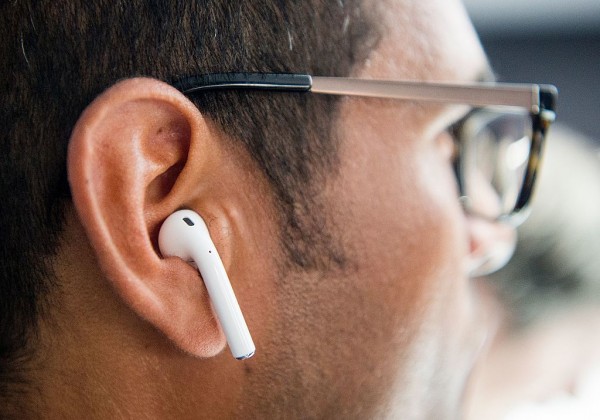 The latest update of the Apple mobile operating system, iOS 15, seems to have another bug on the first version of its stable release.

This time around, a couple of AirPods users attempting to control their wireless headphones via the virtual assistant of the Cupertino giant are left with an error.

As per the Apple Support page, its virtual assistant that goes by the name Siri could take commands to control the headphone accessories of the iPhone maker.

The voice command feature is supported by all AirPods models.

All the user has to do is to say the hot word "Hey Siri." After which, they could mention the task that they want Siri to do--like activating the Active Noise Cancellation or Transparency Mode on AirPods Pro.

According to Apple Insider, some users are sharing their ill experience after installing iOS 15, narrating that the update breaks Siri support on AirPods Pro to some extent. 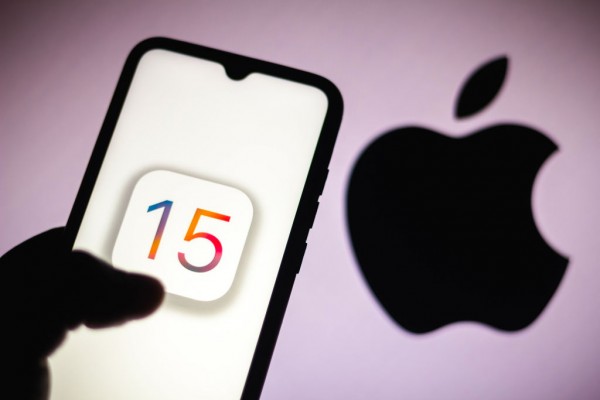 (Photo : by Rafael Henrique/SOPA Images/LightRocket via Getty Images)
BRAZIL - 2021/06/08: In this photo illustration the iOS 15 logo seen displayed on a smartphone with an Apple logo in the background. Apple has started its Worldwide Developers Conference (WWDC), an information technology conference, where it presented the iOS 15, iPadOS 15, macOS 12 and watchOS 8.

The news outlet further cited a Reddit thread filled with users stumbling upon the issue of Siri's AirPods Pro controls.

The users consistently complained about the inability of Siri to either enable or disable the noise cancellation feature of the Apple AirPods Pro.

Instead, when the iOS 15 users ask Siri to control the ANC of the AirPods, the virtual assistant answers with a disappointing reply, saying, "I'm sorry, I can't do that."

It is worth noting that the bulk of complaints in the Reddit thread only mentioned Siri issues with the AirPods Pro.

On the other hand, the virtual assistant could still control the said function on AirPods Max via voice command works fine even with iOS 15.

MacRumors confirmed that the only fix for the issue with the voice commands on AirPods Pro is to update to iOS 15.1.

It is to note that the beta of the iOS 15 update was released last Tuesday, Sept. 21. However, the wider release of the patch has yet to roll out.

iOS 15 Siri Control Issue: What to Do for Now

In the meantime, while iOS 15.1 has yet to be released to non-beta users, here's what to do:

Unfortunately, voice commands will not be an available option temporarily.

As an alternative, iOS 15 users should turn on the physical control options in the settings of the AirPods.

With that, users could squeeze and hold the right AirPod to enable and disable the ANC feature. Meanwhile, the Transparent Mode could be triggered by doing the same to the left counterpart.

Read Also: Apple A15 Bionic iGPU Is 55% Faster On Geekbench Graphics Test; Does It Have a New Architecture?