Apple would soon be the home and partner of NFL to stream the Sunday Ticket, according to rumors, suggesting the departure of the company from its current streaming platform. It is known that NFL's Sunday Ticket is at DirecTV, which is known to be a satellite TV company that first offered the service on the platform.

The Cupertino giant's streaming platform, the Apple TV+, was recently speculated to be in talks with NFL for the game streaming of the Sunday Ticket, something which is highly contested by companies.

The Sunday Night Football game is highly coveted and aspired to be secured by many companies including that of Amazon Prime Video, and Disney's ESPN+. 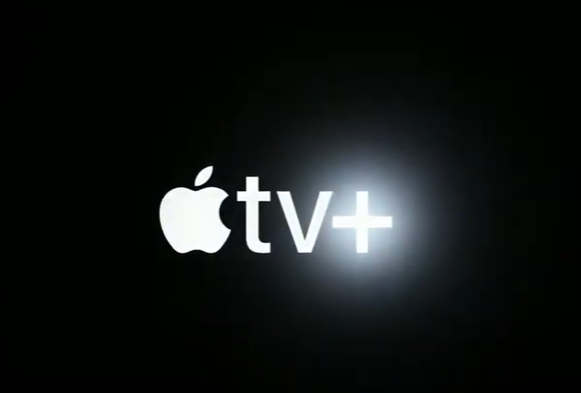 (Photo : Youtube/ Nic Debene)
Apple TV Plus to give credit to subscribers

Apple has been rumored to be the next streaming partner of Sunday night football games, and it is with the National Football League's Sunday Ticket that is looking for a new home. The sports league is also a known franchise that bids the stakes on streaming the game on a partner's platform and has specific deals on their contract.

According to Engadget, Apple is the next home, and the rumors are growing wild as the NFL's Sunday Ticket is a massive franchise to get ahold of and stream the games. A lot of people are known to be massive football fans, and having it for one's platform would mean sure applications for subscriptions by users.

Of course, modern streaming companies focus on one thing, and despite people only selecting one game or show to watch, they would have to pay for the entire service. However, it is not yet announced if it would be included in a streaming subscription to be free of charge, or if it would be something that is an additional fee for users.

Apple TV+ is getting an expansion with the inclusion of the rumored NFL Sunday Ticket, and it is a part of the company's goals to improve more of their subscription service and content.

Currently, Apple TV+ is a known streaming service that has a lot of Apple Original shows, as well as movies and series which they have "rented" or had rights to stream.

The Cupertino giant is aiming to present its streaming service for Apple users to enjoy, something which focuses on its direct integration to current Apple devices.

On the other hand, DirecTV is going to lose a lot when it is left behind by the NFL, which had them for eight years, under a contract which both companies agreed to. The satellite TV company has focused its efforts on bringing a streaming service that expands on portable devices with smartphones and tablets.

DirecTV Stream is the new product, and it would include the NFL Sunday Ticket under certain deals. However, it is not known for whether how long it would stay, especially with the rumors of the change of streaming company.

Related Article: PS5 Owner? You Can Get 6 Months of Apple TV Plus for FREE NOW