Through iPhone 13 Pro's ProMotion screen, some of Apple's third-party apps can now access the animations that are only limited to the 60Hz rate.

The Cupertino giant said that the developers can now benefit from the change.

Now, the good news is they could take advantage of the full 120Hz display using the newest smartphone in the market. 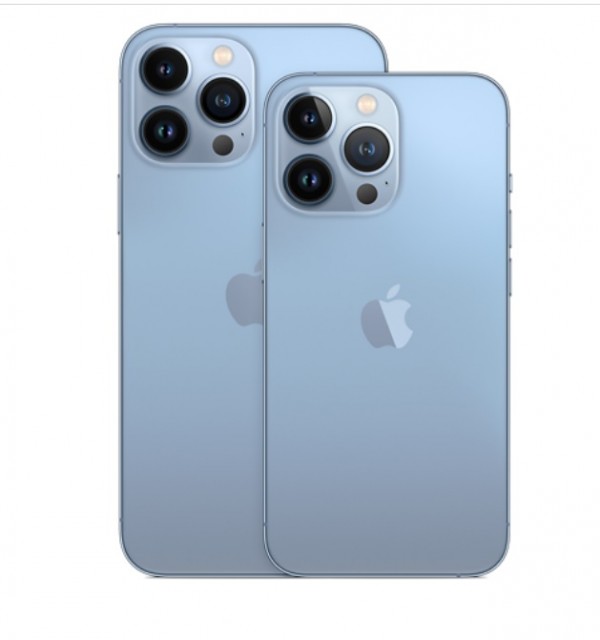 (Photo : Apple)
iPhone 13 Pro will adopt a ProMotion refresh rate variable that will let the third-party apps use a full 120Hz display.

According to a report by 9to5Mac on Friday, Sept.24, Apple has changed the game for the third-party apps that were previously restricted from flashing a 120Hz display.

The refresh rates for the applications will now feature smooth-running frame rates. The screen is also optimized and the animation speeds have been improved.

Depending on the displayed content, the screen will experience a faster refresh rate that is ideal for the developers.

Another report from Apple Insider indicated that during the California Streaming event, Apple mentioned that the third-party apps will absorb the improvement.

However, it will be reportedly absent in iOS 15.

At first, the developers observed that the apps that made use of full screen could not exceed their graphics to 60Hz. With this, the said display will be retained to the existing iPhone 13 besides other Apple smartphones.

According to Apple Insider, one developer noted some problems that users experienced with the iPhone ProMotion display.

Am I correct in seeing that UIView.animateWithDuration APIs aren't clocked at 120Hz on iPhone 13? On UIScrollView, system ones, and Metal by the looks of it, rest is still 60Hz? pic.twitter.com/t3MeM9cj0E

Over Twitter, Christian Selig posted that one of the most common issues is the slow refresh rates in some animations.

Moreover, the Apollo developer continued that Apple has placed restrictions on other third-party apps.

The possible reason why this is happening is to preserve the battery life of the iPhone. However, this will not apply to other ProMotion-fed models like in the case of an iPad Pro.

For iPhone 13 Pro, the developer can now have a smooth operation creating the apps at 120Hz display. The same prohibitions do not cover Apple-owned apps.

Somehow, the iPhone ProMotion Screen could be a bug for third-party applications. With the ongoing developments for iOs 15, there's no doubt that this is part of the whole iPhone improvement.

Read Also: Apple Music Bug Can Now Be Fixed for Affected Smartphones Including iPhone 13: How to Solve This Issue?

More About the New iPhone 13

Last Friday, Sept.24, we reported some interesting news about the iPhone 13 Mini. The report said that an Apple document highlighted that this model will adopt a 12-power watt limit for MagSafe charging.

A similar feature was contained in the previous iPhone 12 Mini.

For more updates about iPhone 13, you can also check an efficient way to transfer your data from your old iPhone to the latest iPhone 13 model.

Before diving into the actual process, make sure that you read the eight-step instruction for the migration prices. This will be good preparation for those who want to move their old data to a new device.