The new iPhone 13 Pro Max could be the Apple handset with the longest battery life. As of the moment, iPhone 13 is the giant manufacturer's latest smartphone model. 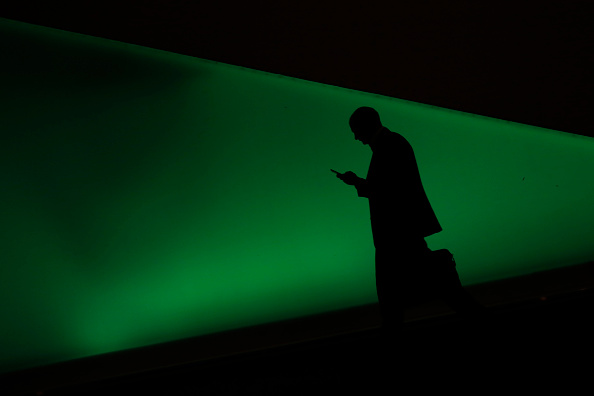 It is also the predecessor of the upcoming iPhone 14, which is set to arrive this coming 2022. Some rumors claimed that the successor of the iPhone 13 would be released one year after it was unveiled. This means that fans could expect the new smartphone by September 2022.

Although iPhone 14 would be more advanced than iPhone 13, consumers would still be excited to have their own model, especially since a new test revealed that the latest handset model sports around 10 hours of battery performance.

According to MacRumors' latest report, the new test conducted by a popular YouTuber Arun Maini a.k.a Mrwhosetheboss revealed that the new iPhone 13 Pro Max could last 9 hours and 52 minutes of continuous usage. 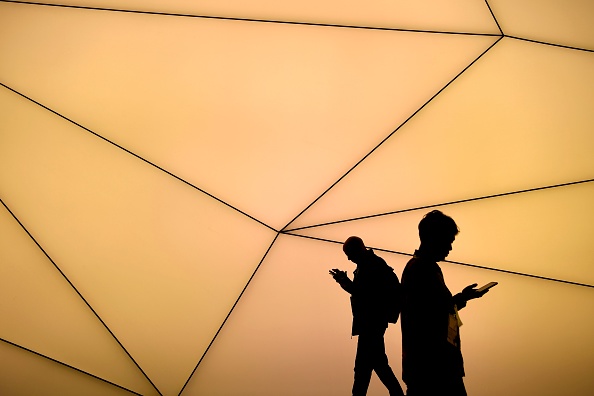 (Photo : Photo credit should read GABRIEL BOUYS/AFP via Getty Images)
TOPSHOT - Visitors walk at the Mobile World Congress (MWC) in Barcelona on February 25, 2019. - Phone makers will focus on foldable screens and the introduction of blazing fast 5G wireless networks at the world's biggest mobile fair starting February 25 in Spain as they try to reverse a decline in sales of smartphones. (Photo by GABRIEL BOUYS / AFP)

Also Read: Apple iOS 15: How to Play Background Sounds When Listening to Music via AirPods, Other Audio Devices

Although the experiment is not scientific, it still provides a better idea about the power performance of the new gadget.

As of the moment, the YouTube test already generated more than 1 million views. Some of the Apple fans in the comment section said that the giant smartphone creator really did a great job in enhancing its next-gen iPhones.

Others added that the 10 hours of battery life is a great innovation, especially since most people across the globe tend to spend more time on their handsets.

In other news, iPhone 13 Mini is allegedly retaining its 12-Watt limit. On the other hand, a Twitter user decided to disassemble the new device, providing fans the first iPhone 13's internal look.

Besides battery performance, the new handset comes with some cool camera functions.

These include the latest cinematic mode. This means that the new Apple handset could offer photo and video outputs comparable to those generated by DLSRs and video cams.

The new cinematic mode is quite essential when it comes to capturing portrait-style videos and photos. You can check XDA Developers' latest report to see more details.