NASA Hubble Helps in Finding Dead Galaxies, Running Out of Hydrogen to Make Stars—What Are They?

NASA Hubble has found dead galaxies on the space telescope that looked into the farther depths of the heavenly bodies, and it is said to be systems that are running out of hydrogen to form stars. Stars are important to the galaxy, as it brings life, warmth, and other functions that are important to the existing planets, and more.

The Hubble is back and better than ever, as it now helps in finding dead galaxies and other heavenly bodies for NASA and other space agencies that it has partnered with. Initially, the Hubble had to stop operations and has undergone diagnostic treatment after it has malfunctioned and sent out errors to be used, as it is a fairly old device in orbit. 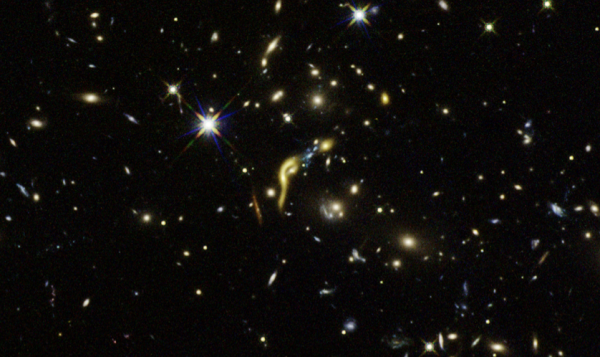 NASA's Hubble has found dying or depleting galaxies in space, and it is not something that can be fixed now as it is so far away that humans cannot interfere, as resources are limited. Furthermore, this is a natural thing that is happens to galaxies, something that will come inevitably, and with limited knowledge on how it would be avoided.

The Atacama Large Millimeter/submillimeter Array (ALMA) has also helped in this discovery, something which has greatly contributed to finding out what happened with the unusual occurrence. Galaxies are known to live out extensive lives, and it includes the planets, stars, and other objects, which they are harboring within its region.

These massive and early galaxies are found to be "dead" as they are running on low or depleting their current supply of hydrogen which is integral to the star-making process and life.

There were six to be found that are already dying, something which has given researchers and astronomers a chance to learn about the situation.

What is a Dead Galaxy? 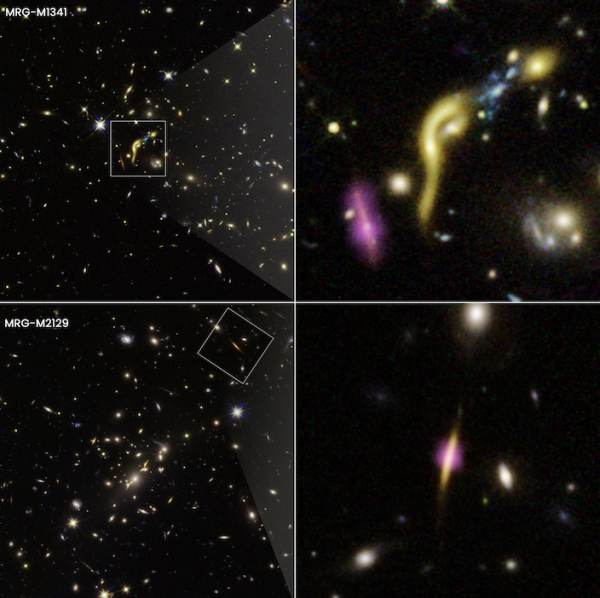 According to research published in Nature, a dead galaxy is a cluster of a system that has run out of essential building blocks to support everything within its vicinity or range, hence it is coming close to the end.

There are a lot of dead galaxies in the heavenly bodies, and they center on focus on dead stars, planets, and systems that are unable to keep up or support each other. Like humans and the ecosystem, the planets and the space's system are cohabitating with each other and need natural resources to survive, produce, and continue living.

A galaxy is as good as dead if it does not have an ample amount of the important component it needs to survive or carry on and sustain its constituents.

Not Exactly Dead, but Depleting

NASA Hubble and ALMA's findings have shown that these galaxies are not yet dead but are already getting there, as their hydrogen and other important elements have already depleted. Yes, a galaxy can run out of those resources, and it is possible for the Earth's Milky Way galaxy as well.

This could help in showing what researchers should look out for and prepare to keep the existence of the Earth and humans for the coming years.