Google is going to block Android devices with version 2.3.7 and lower to access its popular applications, including that of Gmail, Google Maps, and YouTube, among others. The reason for this may be for security purposes, especially as Google would no longer provide any protection for the old Android versions that have already stopped support.

There have been a lot of applications that have ended their support for the old iPhone running a long-time iOS, as well as an old Android OS to run via their devices. This only means that the said device cannot keep up for the more recent times, as well as the features that would come.

Some have also been speculating that Apple has better support offered compared to old Android phones. But one reason for this is to upgrade the smartphone constantly. 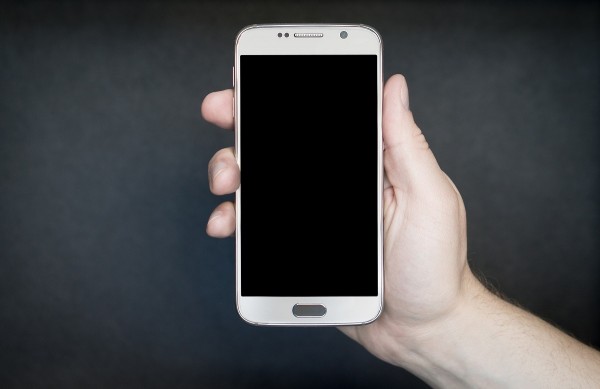 Google has rolled out an announcement for those which have old Android smartphone versions, and according to Express UK, the Mountain View giant is ending their support for these. However, it does not stop there, as Google is also blocking the connection of apps including (but not limited to) YouTube, Gmail, and Maps.

This means that this application would no longer work for the smartphone versions with old Android, particularly version 2.3.7 and lower. This means that for these apps to work, people need to upgrade to version 2.4 and higher or go for Android 3.0.

However, it is known that the Android version is a very old one, as it is in the Android 12 beta now, signifying that it has reached a decade more than its early releases.

However, fear not, as September 27 is not doomsday for old Android users, as they have the chance to still use Google's services via their obsolete operating systems for their old devices.

The thing to do is to log in to later Android versions, v3.0 and later so that people can still access their smartphone or Google account. After securing it, they may use the said logins on the old phone with earlier versions of Android.

Users can still access YouTube, Gmail, and Maps via the old Android phone with v2.3.7 or lower. This is through the web browser of the smartphone, where users can log in or plain access it when browsing for a clip or looking at emails, as well as browsing the map or locations.

Twenty-three years ago, Google officially established itself as a small-time search engine from a dormitory on Stanford University with Larry Page and Sergey Brin. After which, it has grown into a massive service that people have been using to scour the internet for different content, information, and the like.

It is important to note that Google has launched earlier, September 4.

Moreover, the news for the end of support for these Android devices comes alongside Google's celebration of its birthday, something which signifies a new year for the company.

Related Article: Android Features for Those with Speech and Motor Impairments Rolls Out Sept. 30