Because of these, many rumors are now claiming that the most-awaited electric quad bike could arrive together with Cybertruck this coming 2022. 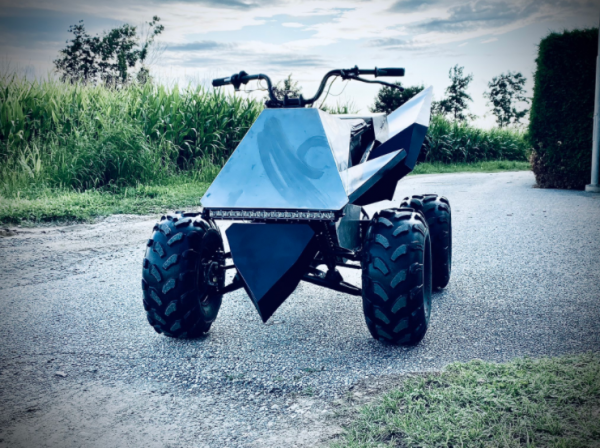 75 percent done at my #tesla #cyberquad rebuild! @elonmusk I love it already! pic.twitter.com/4Rkozed6cm

The new trademark application was filed back on Sept. 23. It has the serial number "97041840" and states that the application will be assigned to an examining attorney, which is expected to happen around six months after the exact filing date.

"Yes. The mark consists of standard characters without claim to any particular font style, size, or color," as stated in the USPTO trademark application.

According to Interesting Engineering's latest report, the new Tesla trademark application is not what consumers think it would be. Some fans would be excited since Elon Musk announced back in 2019 that Cyberquad would be an add-on in the Cybertruck package. 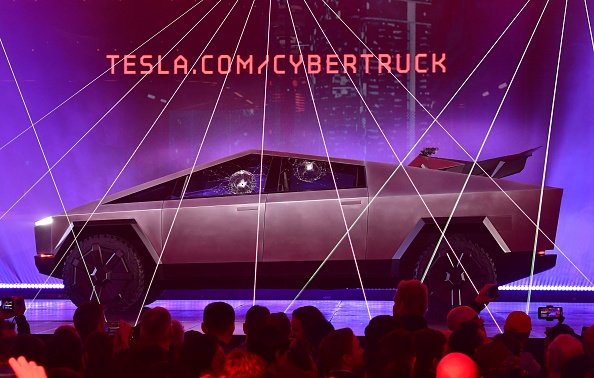 However, the new filing states that it is not actually for the new electric bike. Instead, the USPTO document states that the trademark application was filed for the arrival of the following products:

On the other hand, experts also explained that Elon Musk already owns the official trademark for the actual unit of Cyberquad. This means that Tesla no longer needs to file a new document to release the actual electric bike in the market.

Right now, the giant automaker still hasn't confirmed if the new Cybertruck version would still include Cyberquad once it arrives this 2022.

Like Cybetruck, it also sports a futuristic design to look great once it is partnered with the electric pickup truck.

Tesla's CEO said in November 2019 that the Cyberquad would be available first as an option for Cybertruck. This means that if consumers want to have an electric four-by-four motorcycle, they need to purchase the electric truck first.

But, it seems like the most-awaited Cyberquad bike has left the spotlight. Right now, the best thing you can do is wait for Elon Musk's actual announcements before making any conclusion.

For more news updates about Tesla and its upcoming products, always keep your tabs open here at TechTimes.