Exercise moderately or vigorously, even if the workout only lasts for a short time, if you want to improve your overall fitness level as fast as you can. 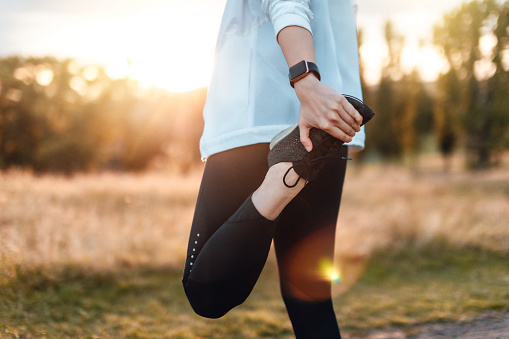 This is the result of a study which was recently published in the European Heart Journal, which examined the exercise habits of over 2,000 adults, reported Fox News.

In fact, moderate to vigorous exercise is actually three times better to any person's health than any mild physical activity done over a longer period of time, such as walking.

But why is that?

Going into the study, the researchers expected that the actual length of the exercise mattered more than its intensity. But they were quite surprised when they found out that exercise intensity was far more important. 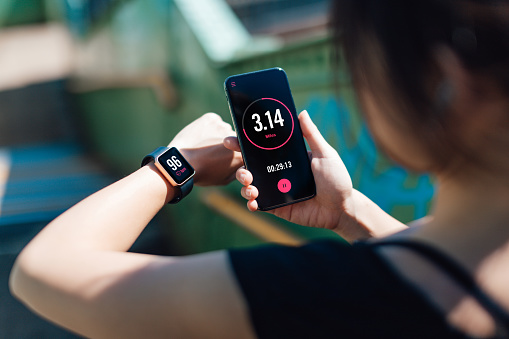 However, what really constitutes "moderate" to "vigorous" physical activity anyway?

The researchers defined moderate activity as going at a rate of 100 to 129 steps per minute. Anything greater than 129 is considered vigorous.

All of the study's participants, regardless of their sex, age, and health status, exhibited higher-than-average fitness levels regardless of how much time they spent being sedentary, according to the Boston University website where the study was discussed by Matthew Nayor, one of its authors.

This is more or less the same as high-intensity interval training or HIIT, which, according to HealthLine, can give you these perks:

Read also: Obesity May Shrink Structure Of The Brain: Other Things That Can Happen If You Have Too Much Body Fat

Does This Mean Mild Exercise Is No Longer Good?

According to Nayor, people must be a bit more careful with this assumption.

It's still important to note that whether the exercise is rigorous or not, the amount of steps still matters in terms of maintaining high fitness levels, more so for older people or those who have medical conditions that prevent them from exerting too much.

However, if you really want to lose weight, you can't rely too much on mild exercise.

Walking, for instance, has been found to not be enough for fitness anymore. You'll also need some strength training to add up to it if you want to see results.

Obesity Rates Are Skyrocketing Once Again

In the US alone, drastic lifestyle changes largely brought upon by the pandemic have caused obesity rates to increase once more. 16 US states reported rates over 35% during 2020, when literally no state ever recorded anything above that as recently as five years ago.

There's a good chance that the amount of time you spent sedentary from last year until this year has increased. You must know that remaining inactive for too long is bad for your health.

But if you want to completely offset that, moderate to vigorous exercise is your key to negating all of the bad effects of being sedentary.

Related: Jump Rope Apps to Download if You Want to Add the Exercise to Your Fitness Routine

Obesity May Shrink Structure Of The Brain: Other Things That Can Happen If You Have Too Much Body Fat