Microsoft Relaunches Compatibility Tool That Can Tell If Your PC Can Run Windows 11, But it Has Some Problems

Microsoft re-released a new version for the PC Health Check app for Windows 11.

After many complaints from people who have used it before, an updated edition can now be used to see if your computer is compatible with the newest operating system. 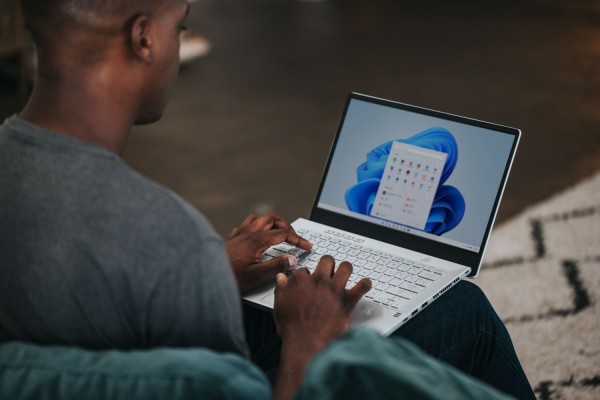 (Photo : Windows from Unsplash)
Microsoft's PC Health Check App returns with an updated version for those who want to run a compatibility check for Windows 11.

According to a report by PCGamer on Tuesday, Sept.21, the former PC Health Check app is back with an updated version. You can now run it once again to see if your PC can enable Windows 11 with minimum system requirements.

Computers that have at least 64GB of free storage and 4GB RAM can run Windows 11.

In addition, the compatible systems with a 1GHz clocking speed and two cores can also manage to use the OS.

While this app has recently received an update, there are still some problems that might arise during the compatibility test. Your computer's processor should be supported by Microsoft even if it runs 1GHz or has two cores.

Intel users can use 8th-gen processors and later. They can also utilize a handful of new 7th-gen chips.

As for AMD's part, the Ryzen, Epyc, and Athlon CPUs could run Windows 11.

Microsoft has provided the full list of Intel processors that are backed up by Windows 11. AMD CPUs have a separate list for that.

Back in June, Microsoft noted that it still had not prepared the whole details behind the upgrade requirements for the previous Windows 10 OS.

What users should know about the PC Health Check app is they could not guarantee a full-compatibility solution despite passing the system requirements. Some users failed the compatibility test because of the TPM 2.0 requirement.

Last month, the announcement about it confused many Microsoft users.

BIOS does not acknowledge TPM 2.0 in the previous version of Microsoft's compatibility tool. A message about the failed test will appear after the system runs.

It will notify the user that his/her processor is not supported by windows 11. Instead, he/she will retain the Windows 10 updates since the computer did not meet the system requirements for the latest OS.

The next thing that Microsoft needs to fix is the solution for the TPM 2.0.

At the time, there is no clear explanation for why users fail the compatibility test despite passing the said requirements.

Windows 11 Can Now Be Run to Older Systems.

Earlier this September, Asus unveiled its latest solution for those who cannot run Windows 11 on computers with old hardware.

There is a specific firmware that the tech company created to compliment the outdated hardware.

Asus now bypasses Microsoft's requirements for computers and laptops that could install Windows 11. With this, the old motherboards can now be useful despite having outdated systems for Windows 11.