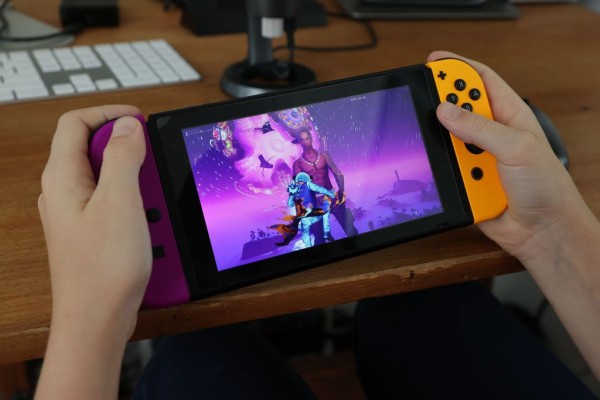 Nintendo filed a new patent that would allow its users to resume games where they last picked off even as they switch from different gaming titles, as per GamesRadar.

And the mechanics of this feature does sound like an existing function that one of the close rivals of Nintendo, Microsoft's Xbox, already sports.

It is to note that Nintendo Switch currently allows its users to go back to their game progress without any loading, but it is only available in Sleep mode.

That said if Nintendo Switch users would like to switch to another game, switching to the previous one will not resume where you left off.

Thus, the Quick Resume-like feature is something that Nintendo Switch players have yet to encounter. However, one of the patents the firm behind the Switch filed suggests that it could be possible.

According to GamingBolt, the abstract of Nintendo's patent further explained the supposed feature would work.

The patent further said that: "At a time of the switching, in the case where a currently executed game is in the play scene, the game is interrupted and switching is performed to another game."

It went on to explain that when going back to the previous game, the user will be welcomed to where the player left off from the gameplay.

The Nintendo also patent noted that "the game is restarted from the time of the interruption of the play scene."

Xbox's Quick Resume: What is It Exactly

As such, players using the said Xbox consoles could resume their games even if they switch to another one, sans the annoying loading screens.

The support page of Xbox went on to explain that the Quick Resume feature allows Xbox users to go back to where they paused their games, which is exactly what Nintendo is trying to explain in its mouthful patent.

However, it is worth noting that Xbox's Quick Resume feature uses the SSD of the gaming console, which Nintendo devices do not sport. What's more, the patent did not also mention any use of SSD.

So, there is a possibility that Nintendo is planning to recreate the Quick Resume feature of its rival without the requirement of any SSD.

One Reddit user pointed out that the game switching feature does not even need the powerful speeds of Xbox brought in by its SSD as Switch contains fewer resolutions.