Nintendo Co. Ltd. has denied the circulating rumors that the company would release the Switch 4K console, as it has grown wild over the past days, getting gamers excited and hyped. That being said, Nintendo clarified that it would only be the Switch OLED that would release and is confirmed by the company, now coming this October.

Initially thought of like the Nintendo Switch Pro, the OLED version of the device is bringing a refresh for the hybrid and portable console of the Japanese gaming company. And yes, it is only a refresh and not a Switch version 2 or a successor of the console, as Nintendo has no plans yet for a new console, revealed earlier today. 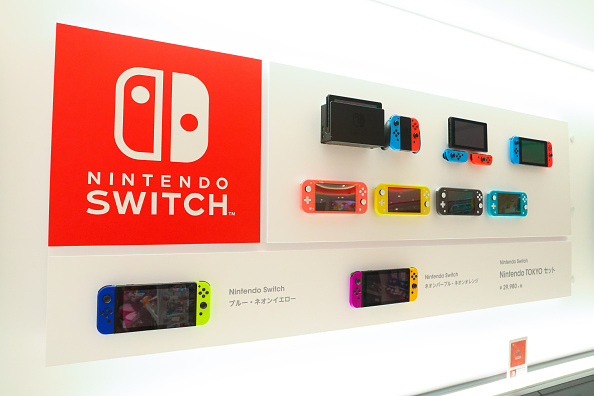 There have been wild rumors and reports with regards to the Nintendo Switch 4K, and as much as it is promising and highly anticipated by gamers, it is not coming. This was confirmed by Nintendo Co. Ltd. themselves, the parent company of Nintendo and all its subsidiaries and departments earlier today.

On Twitter, Nintendo Co. Ltd. said that there were "false rumors" that have been circulating earlier today, and it gives fake news with regards to the production of the new Switch console. The gaming company has mentioned that 4K support is not something that the company focuses on or has ventures for, and it was false information that surrounds them.

Nintendo has reiterated and clarified that there would be no Nintendo Switch 4K, and it wants that to be clear from everything else, especially as the rumors have already grown to quite a massive leak.

This extinguishes all leaks and rumors that the 4K-capable Switch is not coming, despite being the popular format and definition of the display now, found among rival consoles like the PS5 and Xbox Series X.

I don't understand why the OLED model got an extra 32GB. I mean, MicroSD cards are cheap nowadays. More than anything, Switch games need to run at least 30fps (not less) and be stable. (Age of Calamity). The Switch needs more RAM!

That being said, Nintendo Japan has clarified further that what they released last July and revealed to the public would be the only venture for the Switch during this time. And that device is none other than the Nintendo Switch OLED, which would be available starting this October 8, as it releases and ships out to those that pre-ordered.

There were no explanations that Nintendo made as for a reason for barring the leaks or speculations about the Switch 4K, especially as it is one massively talked about the device coming from them. This only shows that Nintendo has no plans for the development of the Switch platform with regards to the 4K display.

However, that does not mean that the Nintendo Switch platform would be altogether scrapped by the company. It only means that the company may not yet be ready for a release of a new console and wants to focus its efforts and ventures on games and titles that would expand the gaming world of Nintendo.

Gamers would have to wait for the Japanese company's official announcements or confirmation for this.