Elon Musk has confirmed that Tesla's Full-Self Driving (FSD) Beta 10.2 would add more users to the program instead of the original plan of weekly adding allocations to interested users. The initial plan was to select those with perfect safety score for their use of the vehicle, and have an evaluation on their performance, but has been pushed to align with the new version. 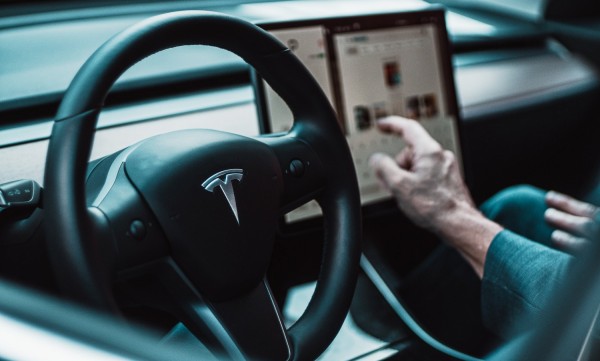 As previously stated before, Musk has revealed that the Tesla FSD Beta version 10.1 would have the download button for the autonomous feature to be used. However, it would not be as simple as downloading the Full-Self Driving, as it would only be a request button that would then subject users to a one-week evaluation or the "safety score."

Now, a week has elapsed, and the supposed FSD should be rolling out to the users that have achieved a "perfect" safety score, but it was not quite released for all. A Tesla fan has asked the tech CEO about whether the number of beta users would expand this Friday, October 2.

Unfortunately, the CEO's (@elonmusk) answer is bad news for all Tesla fans and aspiring FSD users, as it would be pushed back to "aligning" with Beta 10.2. This means that the next allocation or the expansion of the users that can have the evaluation or receive the feature after an evaluation would be available on Beta v10.2.

And that being said, Beta 10.2 still has no exact release date as of this moment. 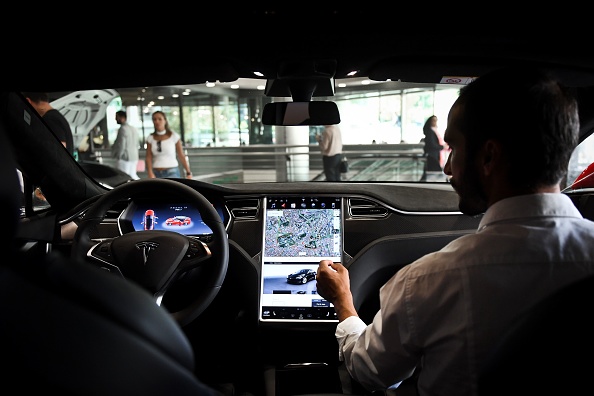 Now, all eyes are on Tesla FSD Beta 10.2, as it would supposedly bring more users into the program and have a better update for the feature from the company. There are no significant changes with the FSD yet for Beta v10.2, or as stated by Musk from the current version, 10.1

However, users are to expect a few changes and upgrades for the vehicle, something that would empower it and give the feature better usage than it was before. The upgrade of Tesla Beta 9 to Beta 10 has been significant, especially as it showed better safety features and a driving experience that is more "street-ready."

The Tesla FSD Beta 10.2 would improve on the current version with regards to better integration on roads, especially on non-standard ones, which are known to be apparent in several neighborhoods.

Will Everyone Have a Chance to Use the FSD?

Everyone would soon have a chance to use the Tesla FSD, and there is no doubt about it. The only concern right now is the rolling out of its final version or the one that would be for public release.

The reason why it is so limited right now is that it is not yet complete or ready for a public release, hence the beta which gives several people a chance to test and evaluate the autonomous driving feature. However, it does not signify that the Tesla FSD would be limited to selected users only.