Elon Musk's Tesla FSD Beta 10.1 has been said to improve street conditions, and it is based on the different testaments of users that have shown how the autonomous driving feature works. However, some users of Autopilot say that the feature has been buggy and that it could not be applicable on certain road conditions.

Tesla's FSD Beta Button has a safety score system that rolled out, and it became available despite the concerns of the National Transportation Safety Board about the autonomous feature.

The Tesla CEO has previously said that the v10.1 would be there to fix what version 10 has failed to do, and it would bring new features and functions that would give users a safer experience. 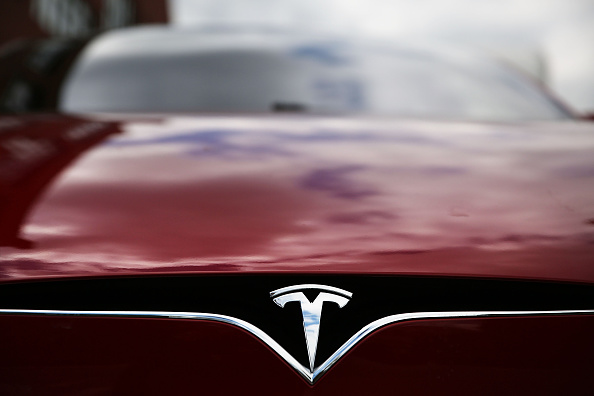 The Tesla FSD Beta version 10.1 has now improved on its past mistakes and shortcomings, especially with the Beta 10 and Beta 9 that brought a lot of failures with regards to self-driving on-street conditions. Initially, it was said that the Beta 10 would be for the street, as it was optimized for a more suitable driving condition with other cars and drivers.

A Tesla driver via Twitter said that the v10 had trouble with the diagonal intersection in the past, and it has been a struggle to use the FSD. However, with v10.1, it has improved and waited for the traffic to be clear before proceeding, especially with cars that may or may not move when the EV is crossing.

A helpful case to consider, as the roads intersect at unusual angles

This only shows that the v10.1, which Musk has claimed to improve with the new update, has come, and it has given Tesla users a chance to use their FSD more safely and more integrated for the streets. Of course, inevitably, users would not have it for the streets, as the FSD is not highway-exclusive only.

Read Also: Elon Musk: Tesla NOT Building a Giga Russia, No Location on Fourth Gigafactory Yet

The tech CEO and billionaire said that the video that the user uploaded was a "helpful thing" to consider for Tesla, particularly because it showed an unusual road. Future updates may have improvements for the FSD, especially in roads that are awkward. 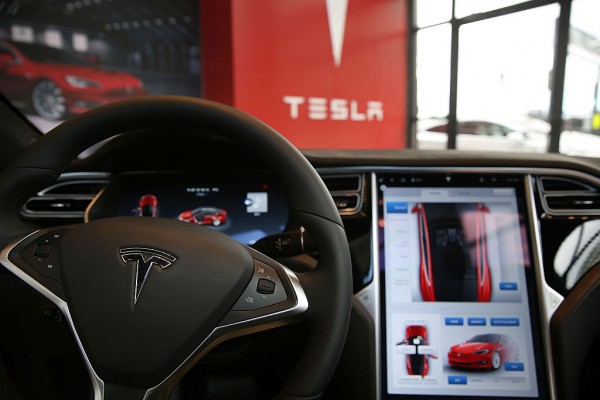 On the other hand, a Tesla user has reported that the AP or Autopilot is buggy, and it has a lot of alerts that it sends to the owner, despite the driver not doing anything or tackling on a hill road.

The bugs that revolve around the AP should not be existent, as the Tesla Autopilot was said to be improving and ready to take on the streets with human intervention. That being said, the bugs of AP came as a surprise but maybe a concern that Musk and Tesla should improve.

Elon Musk's autonomous driving features with Tesla are already breaking out, as a lot of people would soon get the beta button and have it readily available for their vehicles. This means that Tesla needs to be more careful and sure with the FSD as it releases to the public, as more users would be able to use it from now on.

Autonomous driving features like the Autopilot and Full Self-Driving are here to make lives easier but not necessarily replace the driver behind the wheel. Despite these features, a driver should still be wary of everything that is happening on the roads.