Apple's Find My app was recently hit by an outage, but the problem was already fixed. The issue was confirmed by the Cupertino giant on the company's system status webpage.

The users who have utilized the app during that time complained about its inaccessibility. Moreover, others said that they could not connect to the server.

Following the incident on the device tracking tool, another issue emerged, but this time about the Apple Card.

What Happened During Apple's Find My App Outage? 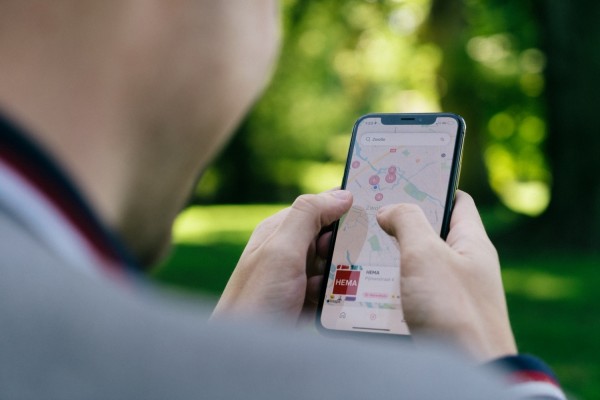 (Photo : CardMpr from Unsplash)
Find My App users experienced some issues before the fix arrives. The outage happened after another problem that hit Apple Card holders.

According to a report by 9to5Mac on Saturday, Oct.2, the problem was spotted by the company at around 12:30 PM PT.

Furthermore, the tech site publication noted that the issue was actually true at that time.

In fact, the message "Unable to connect to server. Please try again later" showed the user when they attempted to open the Find My app.

For those who do not know what this app is for, this software serves as a device tracker for lost Apple gadgets such as iPhones, iPads, and a lot more. Through its compatibility with Find My network, it could also be incorporated with other products such as AirTags and the like.

Last May, we reported that there's a secret feature in the AirTag. The hidden debug mode present in iOS 14.5 can be accessed through Find My app.

The users would know the distance of a specific Apple device from the key finder.

To use AirTag's debug mode feature, make sure you get first around the gadget's UWB range. Next, you can now enable the Precision Finding Experience.

As you advance, click the heading label four times to reveal the name of your AirTag. The debug is hard to reset that's why we recommend you to be extra careful before activating it.

From another report by MacRumors, some Apple Card users have difficulty paying their bills.

After the tech company discovered the issue, it released a notice on its page that users could not request a new card number, replacement card, and unlock it.

Earlier this month, one Twitter user posted that when he used the Apple Card, his payment errored twice. Despite the failed transaction, he was still able to receive the withdrawal receipt.

However, he found out that the money was already gone even though the error showed up. A few hours later, Apple said that the problem with Apple Card usage was now fixed.

In a discussion thread, one user said that Apple should pay attention to its service and products.

Another person replied that the Apple Card is being used "fraudulently" for Chipotle orders online. He discovered that the card support was not working because of the latest disturbance.

The most recent outage that affected the cardholders was not the first case that took place for Apple Card. Back in June, there was another issue that took a long time before being fixed.

At that time, Apple confirmed the outage report, but it was not mentioned if the problem affected only the particular regions and not the whole United States.