Apple's dedicated program for iPhone 8's logic board replacement has already come to an end.

This project from the Cupertino giant has been granting users a free repair service for defective smartphones. 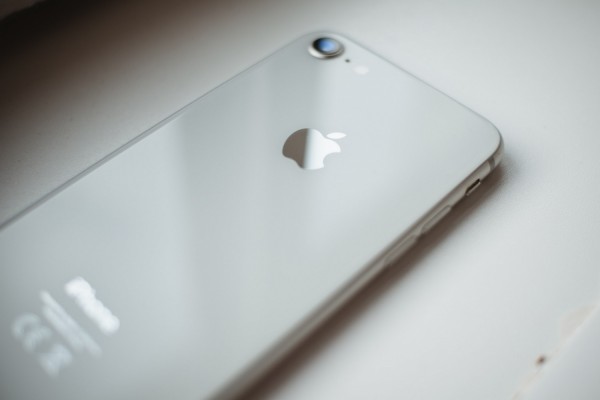 (Photo : Kilian Seiler from Unsplash )
Apple's dedicated program for iPhone 8 logic board replacement has formally closed down on Saturday, October 2.

Launched in 2018, the tech company has invested its effort to create a program that would benefit more users. For those who have complaints about common smartphone problems such as rebooting and freezing, the board replacement program helps a small number of iPhone 8 owners.

MacRumors discovered on Saturday, Oct. 2, that the said program is no longer found in the most recent list of active Apple Service Programs. However, removing the program does not necessarily mean that the firm will discontinue repairing customers' phones in the future.

In another recent article written by Apple Insider, the logic board replacement program ran for eight years before it officially stopped.

The source added that the company was serving iPhone 8 users from September 2017 to March 2018. However, the iPhone 8 Logic Repair Board Program is limited to select countries, including the United States, Japan, China, India, New Zealand, and Australia.

If the users want to repair their smartphones, they should first screen their serial numbers. It would be possible through the help of an online search tool which was now deactivated.

After successfully using the tool, they could now arrange an appointment at the App Store. Moreover, it could also be done through the Cupertino firm's service partner.

Most importantly, if the iPhone 8 owners fail to arrange, they could call Apple support for the logic board repair. The interesting part here is that the service charges no cost to the part of the customers.

For persisting issues encountered in the 8th gen iPhones, it is highly recommended that the users still contact the program's support team.

Read Also: Apple CarPlay Users Experience Issues When Using it in iPhone 13, iOS 15: How to Fix This?

Last August, Apple announced that it would roll out a free service for iPhone 12 users experiencing problems with their devices.

The most common issue that they encounter is the soundless effect of the earpiece. The user hears no sound coming out of it. According to the company, the receiver module was the reason behind it.

This program comes with good news. The users could now avail the program of some important things that they need to remember.

Your iPhone will get a repair if you seek help from Apple Authorized Service Providers' service sections. You can also guarantee a high quality of service from professionals who underwent training. Rest assured, all repairs are certified by Apple.

The duration of repair varies on the problem. Usually, the issues involving screen repairs could only take an hour at the very least.

Last March, Apple also extended its Repair Provider Program globally. To apply as an Apple-certified technician, you need to accomplish some requirements such as technician certification, credentials, and more.

Related Article: Apple Could Be Making A 2TB iPhone 14 Model--But What's The Point?