Hubble Spots A Galaxy With A VERY ACTIVE Core, But How Much Longer Can It Last?

Hubble just made another monumental discovery, despite its recent history of technical issues. 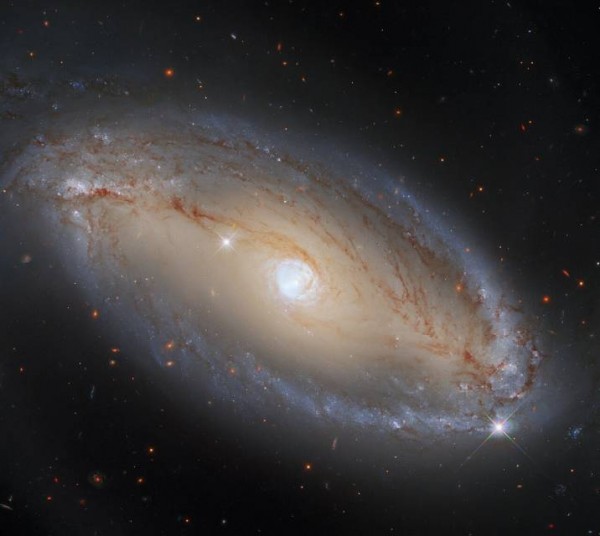 This one is of a particular galaxy called NGC 5728 having an unusually active core by cosmic standards.

According to a report by Space.com, the core of NGC 5728 is emitting a lot of visible and infrared light.

With this core, the galaxy that Hubble spotted is classified as a Seyfert galaxy. This class of galaxies are characterized by many things, but the main one is the active nucleus, which shines brighter than usual due to all of the dust and gas being hurled around its black hole.

At times, the nucleus of a Seyfert galaxy has also been observed to shine way brighter than the rest of it in both visible and infrared wavelengths.

Furthermore, the ESA also stated that NGC 5728 is also emitting massive amounts of light that the WCF3 isn't even sensitive enough to detect.

Basically, there's way more to the Hubble image of NGC 5728 than meets the eye.

This discovery is one of the most recent that Hubble was able to make a while after its series of malfunctions from June to July of this year. Eventually, NASA was able to fix the telescope after switching to its backup computer.

Read also: NASA Hubble Helps in Finding Dead Galaxies, Running Out of Hydrogen to Make Stars-What Are They?

Is Hubble Due To Retire Soon?

In the 31 years since its first launch, the Hubble Space Telescope has provided a still-unrivalled window to the cosmos for astronomers on Earth.

Using its array of instruments, humans can see into the farthest reaches of the universe, but the tech that has powered the telescope has certainly seen better days.

According to the MIT Technology Review, Hubble had its last hardware servicing way back in 2009.

A team of space shuttle astronauts and engineers worked on the maintenance run, eventually assessing that the iconic space telescope will only last until 2016.

But that was an assessment that they made twelve years ago.

According to Tom Brown, who serves as the head of the Hubble mission office at the Space Telescope Science Institute in Baltimore, Maryland, there's a chance that the telescope would maintain its ability to do science until 2026.

The James Webb Telescope, which is being groomed to eventually replace Hubble when it finally retires, has really big shoes to fill. 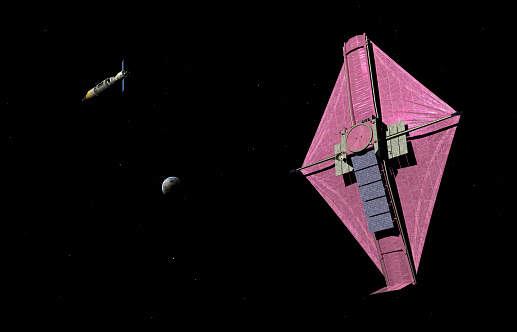 Webb is currently considered the most powerful space telescope ever made. With all of the tech that went into making it, experts at NASA, the ESA, and other space agencies across the world believe it can produce way better images compared to its predecessors.

Only time will tell if it would live up to lofty expectations.

It is scheduled to launch on Dec. 18 according to EarthSky.org, barring any further delays.

NASA Hubble Helps in Finding Dead Galaxies, Running Out of Hydrogen to Make Stars—What Are They?

Hubble Space Telescope is Back After NASA Switches to Backup Computer