Microsoft Windows 11 has been officially released across the globe this Oct. 5. This is currently the latest computer system version of the giant tech firm. 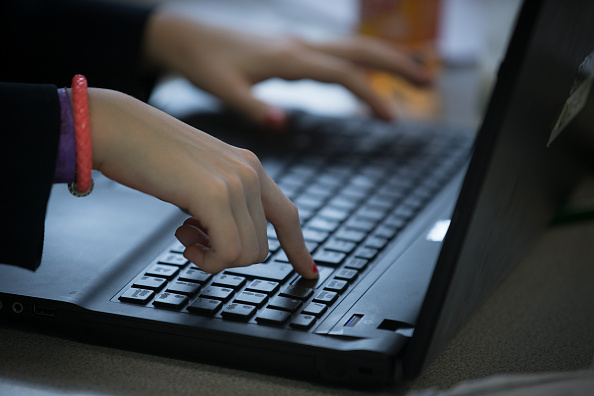 Windows 11 is expected to offer more advanced features, which would make users' experiences more enjoyable. If you are planning to upgrade your Windows 10 to its successor, here are the requirements your laptop or PC needs to have:

Meanwhile, a new study confirmed that more than half of all the workstations across the globe don't have the mentioned requirements above. Because of this, BetaNews reported that around 55% of workstations are unable to upgrade their software.

The new study regarding Microsoft Windows 11 was conducted by an IT firm called Lansweeper. The asset management software company explained that workstations that are unable to download the latest computer software version are from businesses and companies. 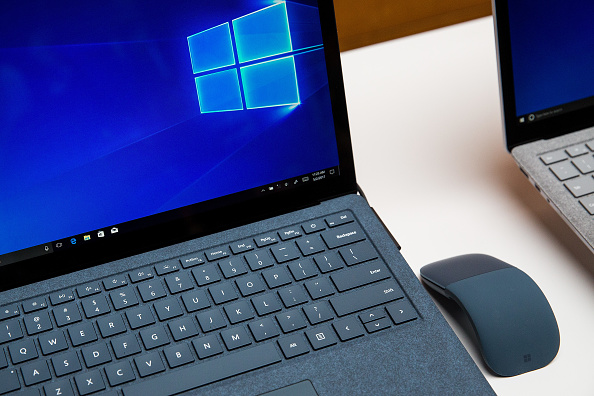 Also Read: How to Sync Smartphone Notifications to Your Windows 11 PC via Your Phone App Feature

"An automatic upgrade is only possible if three critical components of the computer -- the CPU, the RAM, and the TPM -- meet the requirements necessary to execute the upgrade," explained the IT asset management software firm via its official blog post.

The findings that Lansweeper acquired were based on around 30 million computers and laptops from around 60,000 organizations. Involved experts explained that around 19% of the tested workstations failed to pass the RAM test.

On the other hand, 28% of them were not TPM (Trusted Platform Module) compatible. They also claimed that businesses that are unable to install the latest Windows 11 system version could suffer from security issues.

Why are Incompatible Workstations In Trouble?

Lansweeper's IT experts claimed that if your workstation is unable to upgrade to the latest Windows 11, then your sensitive data is at risk of massive leaks.

They explained that this could happen since Windows 10 would soon stop releasing security patches since Microsoft announced that the service will end this coming 2025.

Although you would no longer receive quality updates as well, the giant tech firm confirmed that Windows 10 would still work until its given deadline.

For more news updates about Windows 11 and other similar topics, always keep your tabs open here at TechTimes.

Related Article: Microsoft Windows 11 Releases Today, and Here's How to Upgrade from Windows 10 for Free