VR Treatments For Mental Health: How Great Is The Potential?

VR is largely used for one thing these days: gaming.

After that, there's barely any use case for it. In fact, it hasn't really taken off since 2016 to 2017, when the gaming industry branded it as the future of video games. That honor went to ray tracing and AI-powered upscaling tech.

However, have you ever heard of VR being used in helping treat or manage mental health issues? If you haven't, then buckle up, because things are about to get a bit more interesting.

Back in the day, experts worried that virtual reality would weirdly damage people's brains. Perhaps they were scared that VR could become so real that it might even replace real life altogether, a-la "The Matrix."

But that obviously never came to pass. 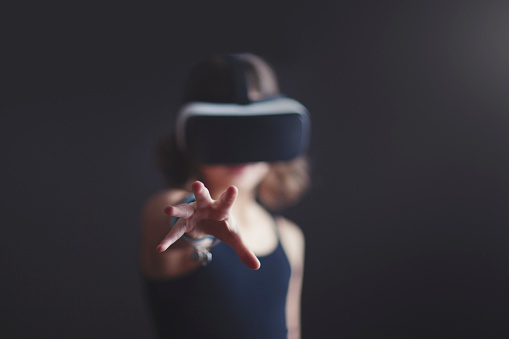 According to Scientific American, several companies who make VR content wanted to be a part of the growing movement of mental health technologies.

Building on the fact that virtual reality has been helping treat PTSD-afflicted patients in the 90s, a few companies, such as Limbix from Palo Alto, now boasts a library of VR content used to treat mental health problems like claustrophobia, alcoholism, and even depression in teens.

One company based in Barcelona, called Psious, even offers solutions for eating disorders.

Furthermore, various studies have already witnessed the effectiveness of VR treatments in managing specific mental illnesses, such as anxiety and even paranoia.

This involves the concept of "state dependent learning."

This means that people are far more effective in modifying their thinking, reactions, and behavior during challenging situations if they're put in the same mental state as they were when their bad memories were made. This could be anything from going to a party, riding a crowded train, or even leaving the house.

Initially, therapists would require patients to actually go to the places where they feel problematic. However, this rarely works, and that's where VR comes in.

Instead of putting a patient in a challenging situation with real-life interactions, they're put in a virtual reality simulation. Even if the patient knows that they're in a VR world, they still interact with it as they would in the real world. As such, their learnings get translated into real life.

The effectiveness of VR treatment in this situation is palpable. 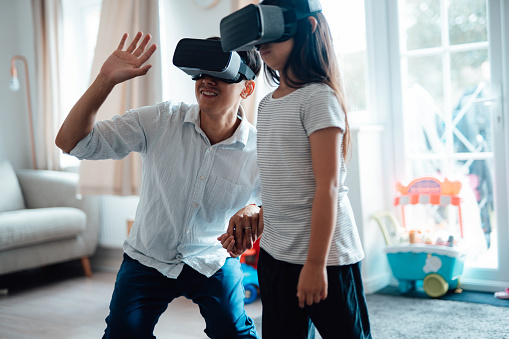 A study published in The British Journal of Psychiatry showed that patients suffering from severe paranoia experienced half the fear they used to show when dealing with real world situations.

This refers to how VR can be specifically tailor-made for any individual patient.

In addition, people have shown to be far more willing to enter virtual recreations of problematic situations, because they know it's not real.

The flexibility of VR also alludes to how customizable it is. 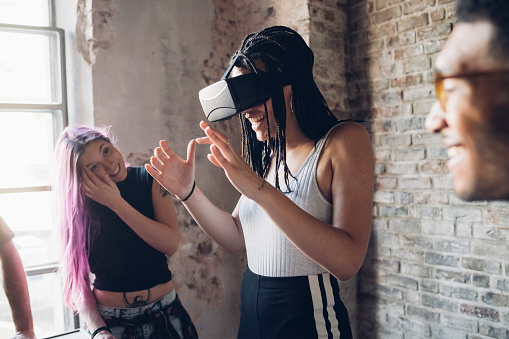 Specialists can grade them according to difficulty, and even make them more fun (there are treatments where patients are asked to do cute things like popping bubbles or rescuing little kittens).

With this flexibility, VR mental health treatments can be designed accordingly to help with even the most specific issues, such as phobias.

VR Is No Longer Just A Game

Whenever you're in a round of "Beat Saber" or "Iron Man VR," know that the cumbersome headset you're wearing can, and will, be able to help you with any mental health issues you might be suffering from.

It's not just a game anymore.

Related: Virtual Reality Not Just For Video Games, Can Be Used For Therapy

Virtual Reality Not Just For Video Games, Can Be Used For Therapy