The Apple Health app has been long integrated into the iPhone devices and other ventures of the Cupertino giant, but it has a significant update for the iOS 15, making it a very important app now. The app is known for helping people monitor their body, and have daily reminders on being healthy and focusing on their wellness.

Not everything "health" about Apple is stuck with the Apple Watch, especially with the release of the Series 7 from the September fall event's California Streaming. Despite Apple Watch is one of the ultimate devices that people can buy now with regards to technology for the iPhone, as well as health monitoring which improved with the device.

Apple Health Features in the iOS 15 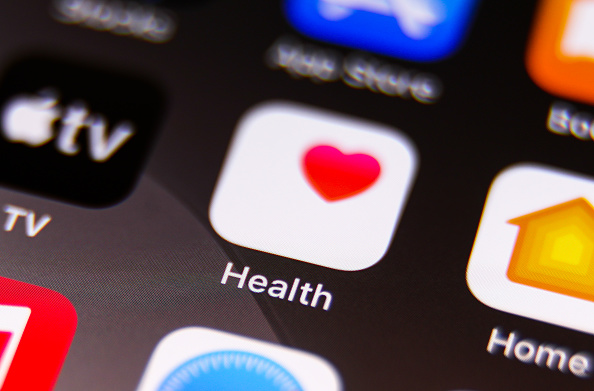 Apple themselves said that the Health App would be improved for the iOS 15 as it integrates the features that it would bring with the new operating system.

There are several features for this, and it includes both the integration of the Apple Watch and iPhone, but it can also be applied for the Health app alone, without the wearable.

"iOS 15 gives users the ability to securely share their data with important people in their life, like a family member or physician, and receive insights into the health trends of their loved ones. Additionally, new tools in iOS 15 can be used to identify, measure, and understand changes in a person's health data."

-Apple, June 7 Reveal for the Health App on iOS 15

Read Also: Apple Watch Tags All Types of Irregular Heartbeat and Not Just for Atrial Filbrillation

However, Apple has focused its venture on the health to be sharing among the family and friends of the user, something that aims to bring integration between devices and data sharing.

This can help in giving people a chance to have somehow "insurance" whenever something bad happens to them, as data is shared. Moreover, Apple said that it would make it secure and breach-free and would not share data to other apps or developers which do not have permission from a user if they are not a trusted app.

Health has been one of the most overlooked factors in human life, especially if they are still able and moving, there are no problems. But that is hardly the case, because prevention is always better than cure so that means that people should not wait for the worst-case scenario to visit their doctor.

That being said, Apple Health's monitoring feature would be like a precursor or something that reminds people about the status of their health when they input it in the app. However, if they want a more hands-off approach, iOS users may opt for an Apple Watch so that it would do the monitoring and input for them.

The Health app is a utility, something that can be of help to a person.

According to TIME, the Health App is one of the powerful "sleeper" apps of iOS 15, and it is called a sleeper for a good reason.

Some people forget stuff which they feel whenever sharing it with friends or even health professionals. This is normal, and Apple Health can help in bringing this to doctors and hospitals. It might not be that accurate, but it would provide a context or focus on looking at, and not waste a trip to the doctor.