Apple October Event Date: When Would it Be Held and Is It Really for MacBook Pro?

Apple's October Event date remains unknown, but now, several analyst reports and speculations are coming for the supposed time where the Cupertino company is releasing its latest devices. And the latest device in question would be the MacBook Pro, which still has unsure variants to be coming out from Apple, as well as its internal components. 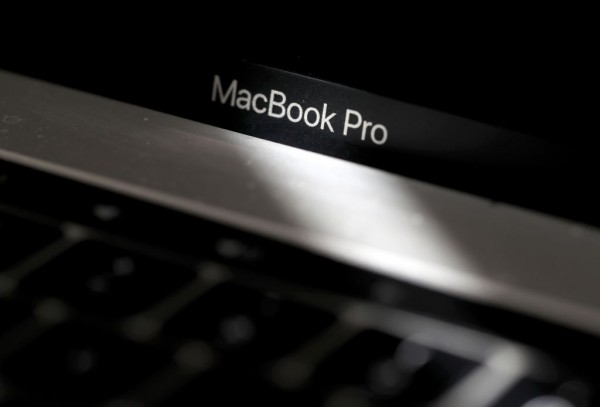 Reports are now pouring in, especially as October has already begun and reached its first eight days in the month, but no hints yet from Apple with regards to a new event. It was unlike September 14's California Streaming which already invited out influencers and guests for its live stream online.

MacRumors suggested that Bloomberg's Mark Gurman has already revealed the dates for the next Apple event for the MacBook Pro, something that is set to happen in the coming weeks.

In the past years, Apple's October events were either held during the second week or the last week of the Halloween month, including dates ranging from 4, 13, 16, 22, 23, and 27.

However, it crosses out 4 and 13 from this list, as it is already past the date or way too late. MacRumors suggests that it would be held on October 19 or 26, but is not a sure venture: 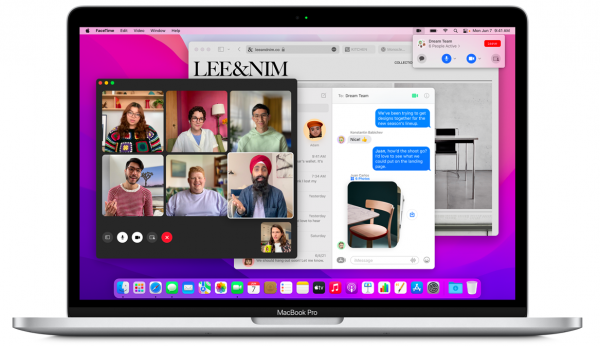 Initially, it was said that 2021 would finally bring the new sizes of the MacBook Pro, including that of the 14 inches and 16 inches screen size that would be different from last year's 13-inch M1. Ever since the M1, Apple did not release the bigger-sized MacBook, as the 16-inch one was last seen with Intel processors.

Currently, the MacBook Air has no major remodeling yet, also if it would be included in the revamp with the new chip. Fingers only point to the MacBook Pro, which is the awaited Mac device for this year.

However, that may change now, as Apple has plenty of rumors that it would soon develop new sizes for the MacBook Pro, and these would add to the current choices that are available to be purchased. For others, 13 inches of a laptop is enough, but for some, it is lacking or small, hence the demand for the 16-inch laptop.

The new sizes of the MacBook Pro were also said to be adopting the new M1 Chips, or rather the M-series platform of the Cupertino giant. It was also not a clear-cut reveal if Apple would be upgrading into either the M1X that is coming with the Mac Mini (allegedly) or a new one which would be called the "M2."

It was originally said that Apple would not yet upgrade to the M2 chip, as it is not yet something that the chipmakers would develop, and while this is only speculation, nobody has an idea yet. The rumors are highly pointing out to the M1X, as it is meant for the refresh of the CPU-only device of the Mac Mini.