Apple Watch Series 7 is the latest smartwatch model of the giant iPhone maker. Now, the tech manufacturer confirmed that consumers can already make their most-awaited pre-orders. 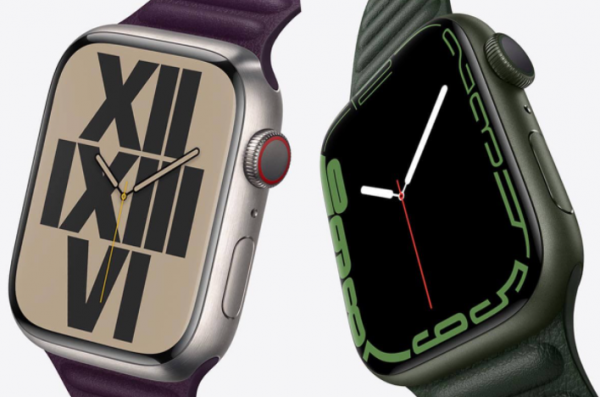 On the other hand, various internet carriers also confirmed their first offers for the advanced Apple wearable device.

If you are one of the interested consumers, you can definitely expect better smartwatch performance when using the new Apple Watch Series 7. "Largest, most advanced display yet.

Most durable Apple Watch ever," said the iPhone maker via its official online Apple Store. When visiting the website, you will see that there is now the "Order Now" button, which is located in the upper-right corner of your screen. 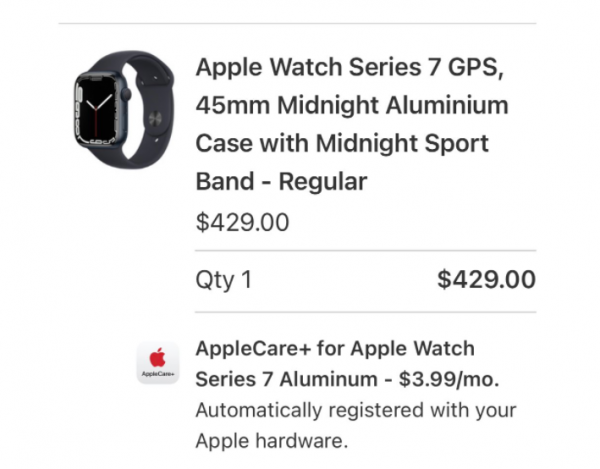 And to add to this day beyond Metroid, just preordered the Series 7 Apple Watch! (Upgrading from an S3)

Starting off as a good day 😁 pic.twitter.com/fcRncRZ1V7

Also Read: Apple Watch Tags All Types of Irregular Heartbeat and Not Just for Atrial Filbrillation

On the other hand, the cases available right now are stainless steel, aluminum, and titanium. Those who already pre-ordered the new Apple Watch Series 7, could expect their most-awaited device to be shipped this Oct. 15, or around November, as reported by 9To5Mac.

Since Apple already confirmed Watch Series 7 pre-orders, carriers also announced their first offers for the new smartwatch lineup. These include the following:

As of the moment, these are only the confirmed offers of these giant telcos. But, you can expect better ones in the following days or months. All you need to do is wait for further announcements from Verizon, AT&T, and other internet carriers.

For more news updates about Apple Watch Series 7 and other advanced smartwatches, always keep your tabs open here at TechTimes.