"Dota 2" TI10 already started on Oct. 7. But, it is quite different from other The International esports tournament since the organizers confirmed that the venue would not accommodate audiences for this current event. 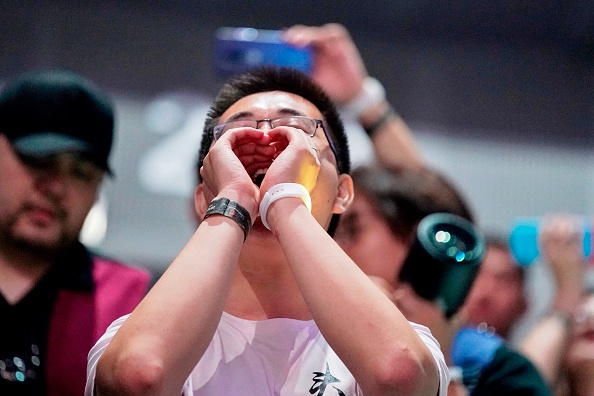 (Photo : Photo credit should read STR/AFP via Getty Images)
A fan cheers as team OG celbrates their win at the Dota 2 eSports Best of 5 final match during the International Dota 2 Championships in Shanghai on August 25, 2019. (Photo by STR / AFP) / China OUT

However, it seems like the popular game's fans are very disappointed with the virtual crow cheers. Right now, the "Dota 2" subreddit's members are sharing their opinions, which are usually negative.

"For TI10 they made it so you can click on the team logos in-game to play a cheer sound for everyone who is watching. Is it possible to turn it off/mute it? Preferably without muting the game sound completely." said one of the subreddit's members.

According to PC Gamer's latest report, the current artificial crowd cheer of the ongoing "Dota 2" The International 10 can't be turned off. Right now, the tech team of "Dota 2" TI10 still hasn't confirmed if they would soon release an option to deactivate the artificial crow cheer for those who don't want to use it. 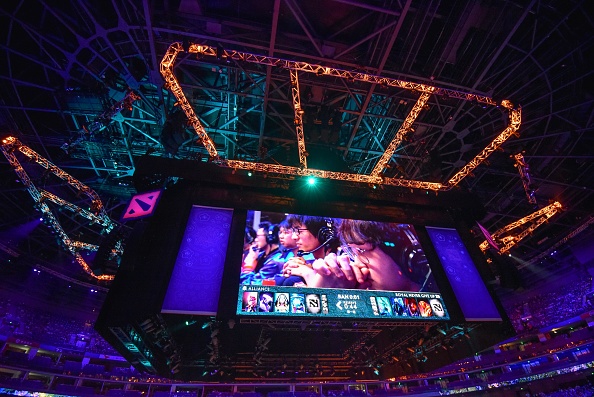 (Photo : Photo credit should read STR/AFP via Getty Images)
A screen shows a live image of the Dota 2 eSports match between team Alliance and team RNG during the International Dota 2 Championships in Shanghai on August 20, 2019. - A record 33.5 million USD is up for grabs but professional eSports players like those competing in The International in Shanghai in mid August, pay a physical price with deteriorating eyesight.

The lack of audience affects the current The International 10 event, and the Spectator Cheer seems to be unhelpful. Because of this, some of the complainers provided their suggestions.

They explained that "Dota 2" organizers should enhance the feature to offer more interactive capabilities. But, they added that being there would be the best option to solve the issue.

Dot Esports reported that Thunder Predator and Quincy Crew were already eliminated from the TI10. As of the moment, here are the remaining teams and their standings:

The current esports tournament of "Dota 2" would last until Oct. 10.

For more news updates about "Dota 2" TI10 and other giant esports tournaments, always keep your tabs open here at TechTimes.