Google Chrome has successfully launched a new "RSS Button" for the application found on Android smartphones, and they are now readily available to be toggled for real-time updates. However, this is limited to the Android operating systems for now, as the feature for the iOS will follow, and it may take up to the upcoming year for this.

Early in 2013, there was a trend where companies like LinkedIn has followed the move of Google Read for the shutdown of its RSS feed and feature, where it updates a user of any change. That being said, there were only a few websites that offered the feature, despite it being easy to use for those that need or require it. 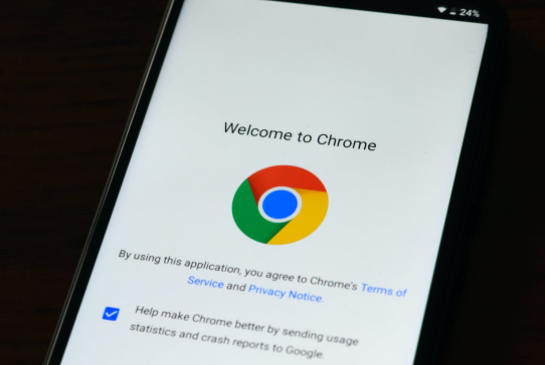 Google Chrome has a new RSS button for Android, and the web browser's Director of Engineering, Adrienne Porter Felt, has revealed on Twitter that it has already arrived on the mobile platform. All Android devices have Chrome installed readily on the smartphone, and it may sometimes be the default browser, which means this is a massive update for them.

That being said, Felt has shared that this could be enabled and disabled through the settings or have it turned on the default setup where it would not be the first thing that people would see.

It's on already for some % of people, or you can enable it in chrome://flags under "web feed" (Chrome 94+ for Android). To follow, click on the three dot menu and use the Follow button at the bottom. iOS version coming soon. pic.twitter.com/IJeQh1DJMe

There are many tweaks and settings that a person can do for this, especially as the RSS feed for news and other websites is part of the app's personalization.

The RSS Button: How to Enable via the Phone Browser

This can help in the overall browsing experience that a person would do with Google Chrome, especially as it remains one of the top used browsers for both the mobile and computer platforms.

The RSS button is already available for some users via the Chrome 94+ for Android by searching "chrome://flags" in their web browsers and searching under the "web feed."

After which, users can then go to the three-dot menu on Chrome, where if they look at the bottom, they would see a "Follow" feature for the RSS of a website. It would appear automatically when the website app is launched.

What is the RSS?

The RSS stands for "Really Simple Syndication," and it is a real-time update from a website that provides everything that a person needs without having to go to the site itself to get refreshed. This means that it is somewhat a site data collector that presents or lays out the essential data that a person needs from a specific domain.

However, this does not necessarily mean that it can focus on a story or a certain topic that a person is following, as it mostly catches the entire data or feed of the website.

It is helpful in a certain way, especially for those that need the top-of-the-morning news or update that is readily available from the specific site. Moreover, it helps in the process of not needing to open the site, as sometimes it can provide any assistance to slow connections.