Smartwatches and Heart Rate Tracking: How Exactly Does The Tech Work?

Smartwatches are popular these days because of how many vital statistics they can track. As such, they have become invaluable pieces of wearable tech, more so for fitness-minded individuals.

Among the most important health categories that smartwatches can track is a user's heart rate. But how, exactly?

Here is a tech explainer. 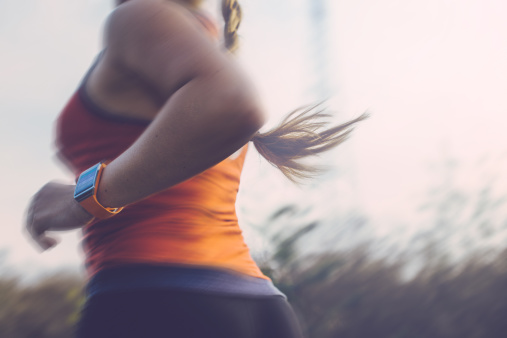 Smartwatches 'Look' At The Skin for Signs

A few popular smartwatch makers, such as Apple, use a technology called photoplethysmography, or PPG for short. This is the same exact tech that Apple uses for its Apple Watch, writes MecHead.

The basic principle of PPG involves looking for traces of red or green light. It measures the amount of light that it can see when it "looks" at the skin of a wearer's wrist, essentially. 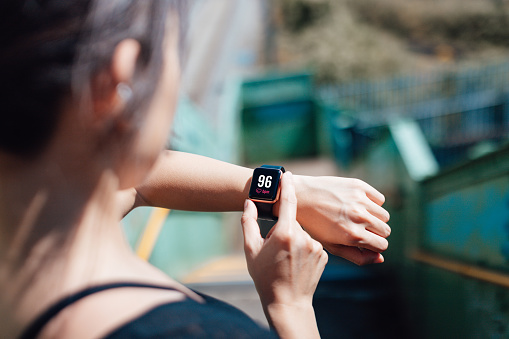 Smartwatches like the Apple watch will also "look" for instances in between heart beats when there's a decrease in the absorption of green light. That's basically how wearable tech works. But of course, there's far more to it than that.

Watchranker enumerates the specific components that make PPG technology work. Here are the most basic parts:

It's also worth noting that the PPG technology found in smartwatches are also being used in other areas of healthcare. If you've ever seen a doctor or a nurse use an ear or finger clip that measures heart rate, that device is using PPG.

The Future of Smartwatches

Smartwatches and wearable tech in general have advanced so much over the years. According to ZDNet, manufacturers have been increasing the amount of the health-focused functions they install within every succeeding generation of devices.

As such, the future of smartwatches is looking bright. There's been an observed increase in the incidence of chronic illnesses, all of which will require long-term, constant monitoring that only wearable tech can provide.

In fact, a typical smartwatch has now been found to be helpful for people fighting addiction and relapses. This was the conclusion that a team of researchers from Washington State University came to, when they discovered that wearable tech has the potential to help fight relapses by tracking the body's real-time response to stress. 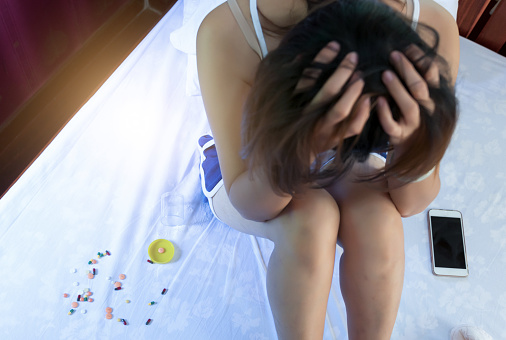 For now, smartwatches will be focusing on the improvement of tracking other health benchmarks other than heart rate: blood pressure monitoring, for one. Either way, there's a bright future ahead for wearable tech.