Wearable tech has become quite ubiquitous these days for its health-tracking capabilities. But according to one study, they can do far more than that. 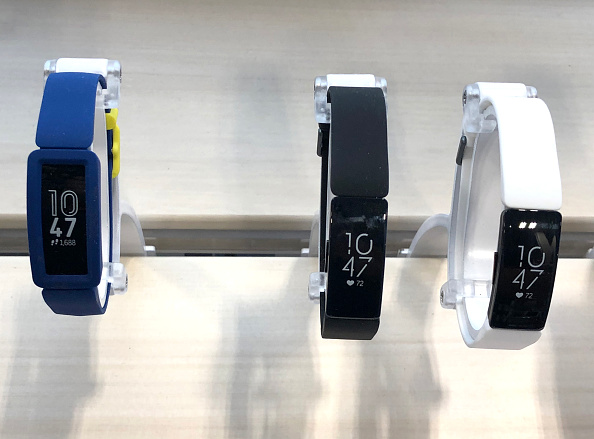 According to a study led by biomedical engineering professor Dr. Jessilyn Dunn, a simple smartwatch containing specially designed sensors can, and will, pick up flu or common cold infection before symptoms even appear, writes WebMD.

The study was published in JAMA Network Open.

A total of 36 participants divided into two equal groups participated in the study. One group was injected with the H1N1 flu virus, and the other with rhinovirus.

To help study the detection accuracy of wearable tech, all study participants were wearing the E4 wristband from the company Empatica, which is specifically designed to remotely monitor patient health benchmarks, according to their website.

For this study, the E4 wristband's job is to measure skin temperature, heart rate, and the participants' movements. 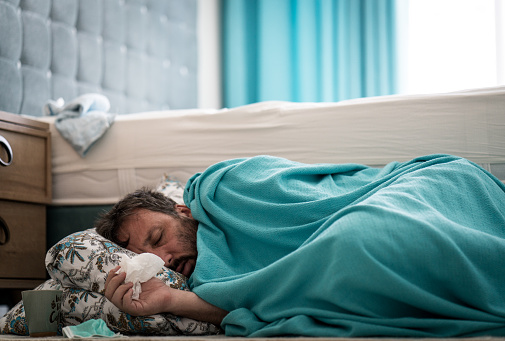 The results were very promising: H1N1 infections were detected within 12 hours with an accuracy of 79%. On the other hand, the rhinovirus was detected with a sky-high accuracy of 92% within 24 hours.

The study's results didn't stop there, as it was also able to prove that it can predict how severe the infection can be.

For the H1N1-infected participants, the severity of the infection was detected with 83% accuracy, while the rhinovirus group showed a 92% accuracy.

Read Also: Smartwatches and Heart Rate Tracking: How Exactly Does The Tech Work?

Making A Case During The Pandemic

Modern smartwatches and other wearable tech have also proven their importance during the COVID-19 pandemic. Case in point, various wearable tech sensors can potentially help detect coronavirus symptoms, according to HealthTechMagazine.

Last year, this phenomenon was looked at by Apple, Fitbit, and Garmin as they worked with the Stanford Healthcare Innovation Lab. It was found that the companies' smartwatches can detect signs of COVID-19 before an official diagnosis in 11 out of 14 patients.

That's accuracy of over 78%, which is not bad by any means.

Of course, there are still a few issues. For one, it's been found that smartwatches from companies such as Fitbit are struggling to track even the heart rates of people who have darker skin tones. 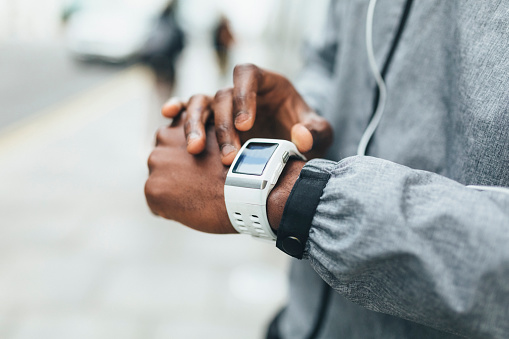 That's because Fitbit and other manufacturers of smartwatches are using photoplethysmography (PPG) technology, which uses red and green light to track a user's blood flow and, by extension, measure heart rate.

In people with darker skin tones, using green light isn't as effective because its shorter wavelength makes it very easily absorbed by melanin. Melanin is the compound that gives skin its pigmentation. The more of it, the darker the skin is.

Furthermore, the Empatica E4 wristbands used in the H1N1 and rhinovirus study are not designed the same way as, say, an Apple Watch or a Fitbit Charge. Empatica considers itself as a large medical technology company whose sole focus is to help doctors and nurses monitor a lot of vital signs in real-time.

Still, this does present a great opportunity to combat flu, cold, and even coronavirus infections effectively in the future.