A classic game remake may be coming your way to PlayStation 5 and the Nintendo Switch, and it would be in the form of Konami's popular action stealth franchise of "Metal Gear Solid." Yes, that is right, it would be the classic "Metal Gear" franchise to have a 4K remake and availability in modern consoles, featuring its favorite lead, Solid Snake.

The last release of one of Konami's most beloved franchises was last 2015 with the "Metal Gear Solid V: Phantom Pain."

It is one of the best games in the franchise and is critically acclaimed by a lot of reviews and critics of the video game, as it focuses on the franchise's lead, Snake, and his journey as a stealth operator under the FOXHOUND. 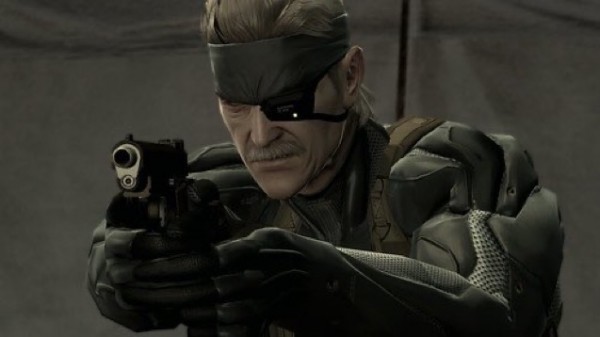 "Metal Gear Solid" may be having a remake, and it was revealed by a Twitter user named Faizan Shaikh, which has spotted a LinkedIn listing and post that looks for a lead software engineer for a project. The engineer opening was for Virtuous Studios, but it was only a contractual 9-month position from October 2018 to June 2019.

The project may be done, and the said game has ended its need for an engineer but it still does not mean that it is finished or ready for release. Moreover, the LinkedIn profile of the user with the name "Zhiyang Li" said that he worked in an AAA-rated game with Virtuos Studios, and it was a "ground remake," as well as added, "support to 4K." 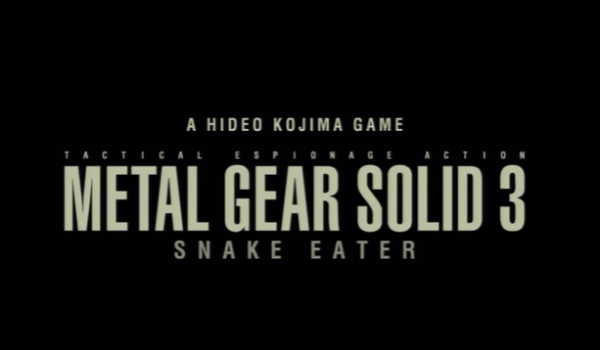 The game continues to be unnamed, which means that it is still not ready for a release or is still kept in secret by Virtuos Studios, as well as Konami. As reported by Unilad, there have been massive rumors that surround the game's remake for the modern consoles, and it would specifically be "Metal Gear Solid 3."

Read Also: Konami Will Shut Down the PS3, Xbox 360 Servers for 'MGSV'

While there are no specific claims made by Kojima, Virtuous Studios, and Konami, these consoles are the highly anticipated and intended consoles that can play the popular title.

The rumors have pointed highly on a "Metal Gear Solid 3: Snake Eater" release, but not so much of a new game from Konami, Kojima, and Virtuos. This means that a new game may not necessarily be coming, especially as the leaks only focus on remakes, and it seems that the game is not slated for the "Metal Gear Solid" sequel with the sixth main installment.

Related Article: 'Silent Hill,' 'Metal Gear,' and 'Castlevania' Games Might be in the Works: Reports